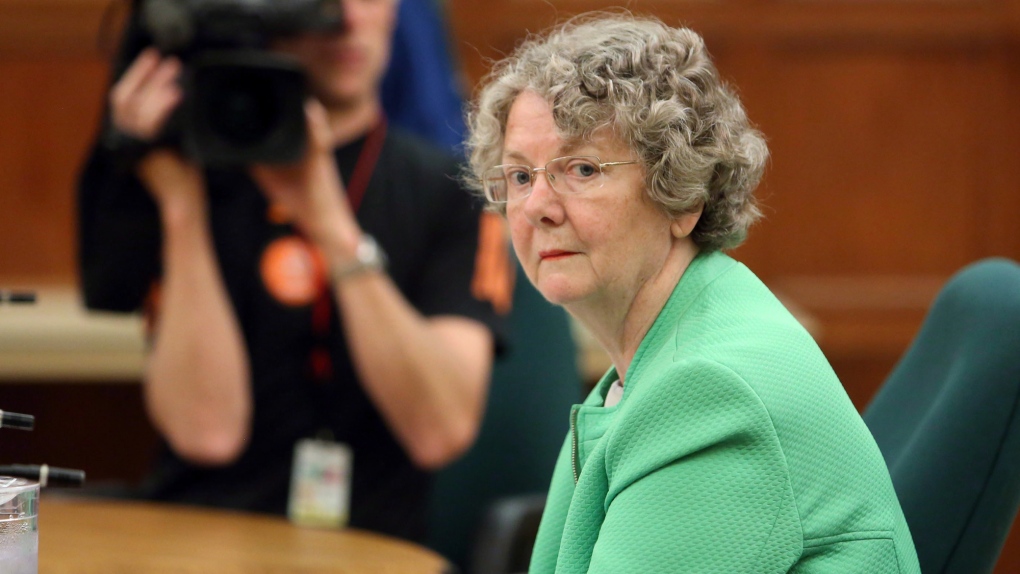 If you passed her on the street, you'd be reminded of a Mrs. Doubtfire or a friendly visitor to Mr. Rogers' Neighborhood.

But if those gentle bespectacled eyes narrow and that unassuming tone turns inquisitional, the most powerful politicians in the land ought to be wary of Mary Dawson.

As of now, the seemingly irreplaceable Ethics Commissioner has the fate and future of Finance Minister Bill Morneau in her hands.

All the hurling of accusations and howling for his head from Conservative leader Andrew Scheer cannot shorten the political lifeline of Canada's richest cabinet minister.

But if Dawson finds Morneau in a conflicted interest or even appearing to have acted politically to enhance his personal fortunes, the prime minister would have no choice but to fire his second-in-command.

What should be particularly alarming to Morneau is that Mary Dawson takes the mere perception of unethical behavior very, very seriously, almost to a fault.

She has disciplined regulatory employees for accepting flowers or chocolates from stakeholders. She has ruled against those taking a free ticket to attend a sleepy parliamentary interns dinner. She almost shut down the annual press gallery dinner last year because she found the optics of MPs accepting reporter invitations to the traditional gala ethically squeamish.

So while Morneau can continue to duck on giving unequivocal answers to specific questions in the House of Commons, his date with Dawson will not be nearly as ducky.

It's highly unlikely Dawson will find that Bill Morneau acted deliberately to feather his mansion-sized nest.

But it's almost unavoidable she'll say it looked bad that he put into legislation a change which, if passed, would benefit a company where he was a major shareholder while still in control of his investment.

The colossal caveat, of course, is that glaciers move faster than Mary Dawson in rendering a verdict, to wit her footdragging failure to rule on the Aga Khan helicopter lift Prime Minister Justin Trudeau took last Christmas.

But if her smell-test sensibilities are offended and she delivers a quick judgment against Morneau, there'll be no channeling of a lovable Mrs. Doubtfire in the consequences.

Mary Dawson will have done what Andrew Scheer never could force the finance minister to quit.

And that's the Last Word