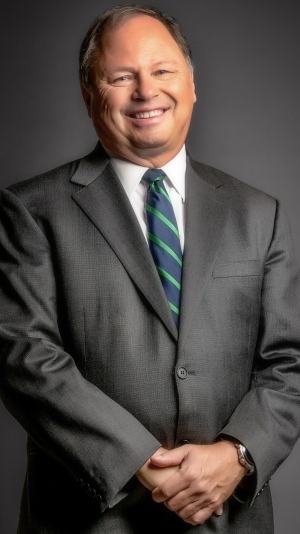 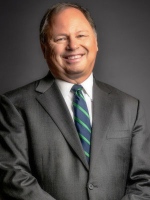 One of the most respected journalists on Parliament Hill, Don Martin has been covering politics in Canada for over 32 years.

Hosted by CTV's Evan Solomon, Power Play is a must for political insiders.

Stay on top of what's happening on the Hill with Rachel Aiello's twice-weekly updates on the minority Parliament when it's in session.