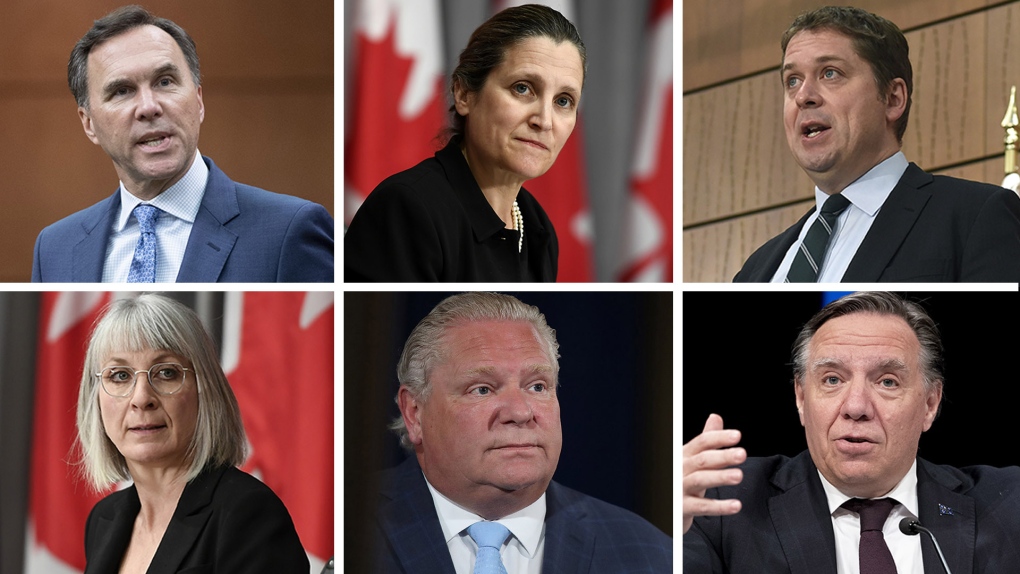 OTTAWA -- In normal times, a summer-starting report card on federal and select provincial leaders would grade their fiscal, environmental, economic and political performances.

But with this 2020 hindsight, the first half of this year from hell’s assessment is severely abnormal, warped by pandemic aftershocks, anti-racism protests, Indigenous blockades and the deadliest mass murder in Canadian history.

And yet, politics has rarely mattered more as emergency government programs aim to ease COVID-19 suffering amid the biggest health care crisis and worst economic meltdown of our lives.

So how are the leaders doing when this country needs leadership more than ever? Well, after consulting with some favorite oracles of political insight, we have sized up key leaders and graded them accordingly.

Now numbering almost 90 pandemic news conferences and counting, you can’t deride the prime minister for a failure to communicate. It would’ve taken Stephen Harper 90 years to match that level of media availability. But it’s become a very expensive list of daily announcements and there’s scant attention on paying off a tab the next two generations might not be able to afford. His early investments in testing technology, protective equipment procurement and vaccine development were commendable, but he was slow to order border closings and airport arrival screening. His handling of China has been a mission impossible, but sticking to the legal process in the push to swap Meng Wanzhou for two imprisoned Canadians is the right thing to do. 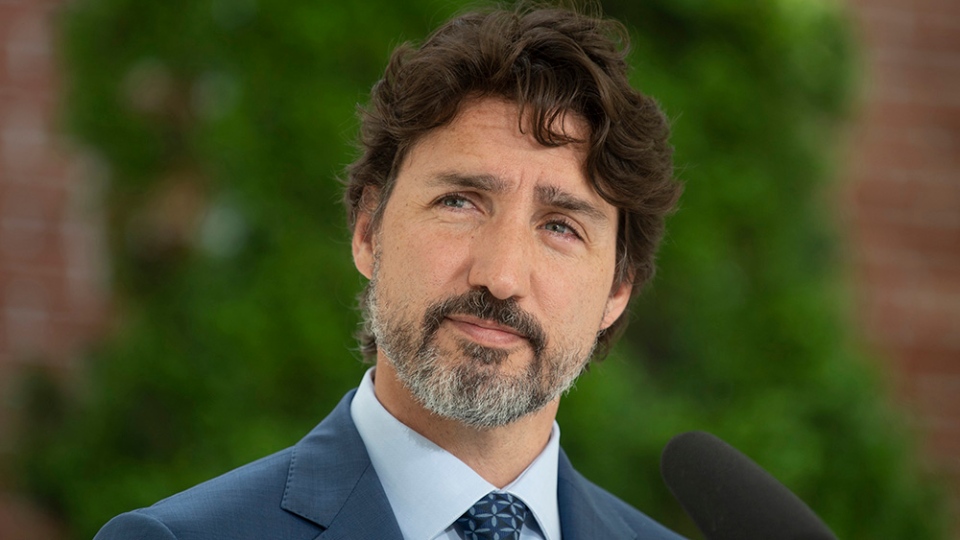 Overshadowed by the daily television spotlight on her boss doesn’t mean the deputy prime minister isn’t having a big impact. Freeland initiated the closure of the border with the U.S. and will face the daunting challenge of keeping it that way until the new American surge is suppressed. She managed to resolve the international mask controversy and is the key contact in keeping the feds on the same policy page as the premiers. While Trudeau is the big guy in front of the cameras, I’m told she remains the powerhouse behind the scenes. 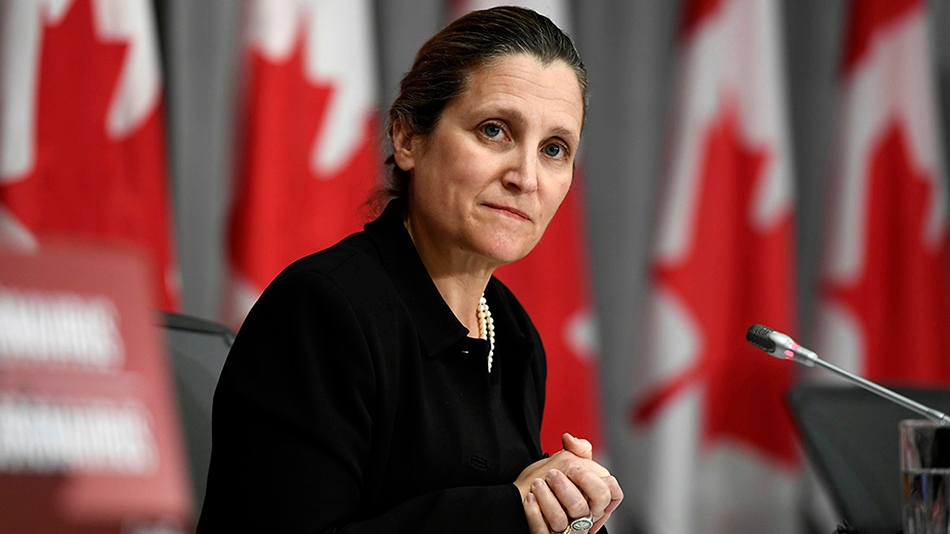 An overnight recession plus a tripling of unemployment in a matter of weeks equals any finance minister’s worse nightmare and greatest fiscal test. Morneau oversaw emergency relief programs which rolled out quickly and blanketed the vast majority of Canadians needing help. Still, an unsustainable $250 billion deficit? And growing? And no roadmap where we’re headed or how to get out of it? To postpone a budget indefinitely and delay any fiscal update until July when nobody is watching, while remaining largely invisible except to business leaders, suggests he has not excelled as a crisis finance minister. 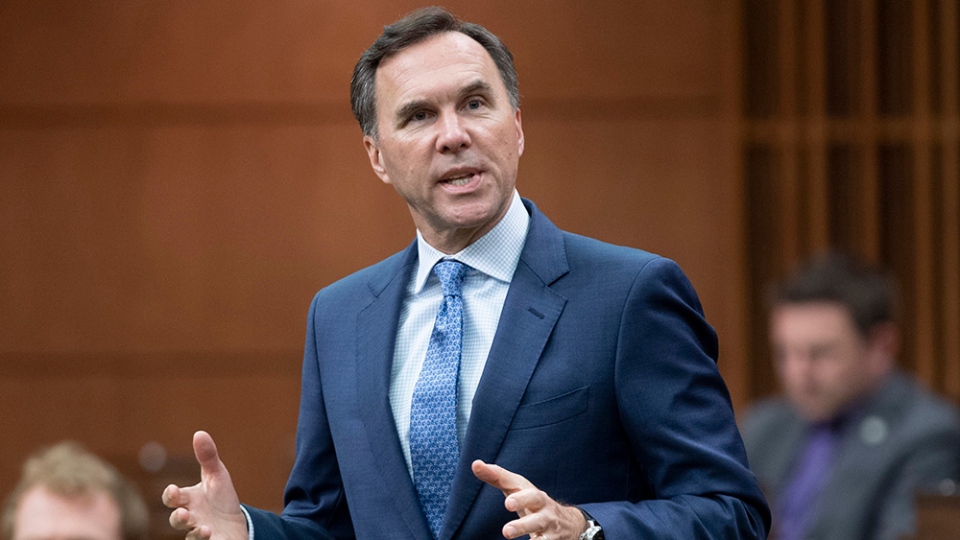 My original high expectations of this as Hajdu’s moment to shine have not materialized. She’s strangely low profile for a pandemic health minister, but perhaps that’s because her boss and public health officers steal the spotlight. Even so, her comments dismissing China’s low-balling of COVID-19 cases, her statement that border closings are ineffective and some inconsistent messaging on coping with the pandemic early in the outbreak have been underwhelming, although I’m told she’s actively engaged behind the scenes with her provincial counterparts. 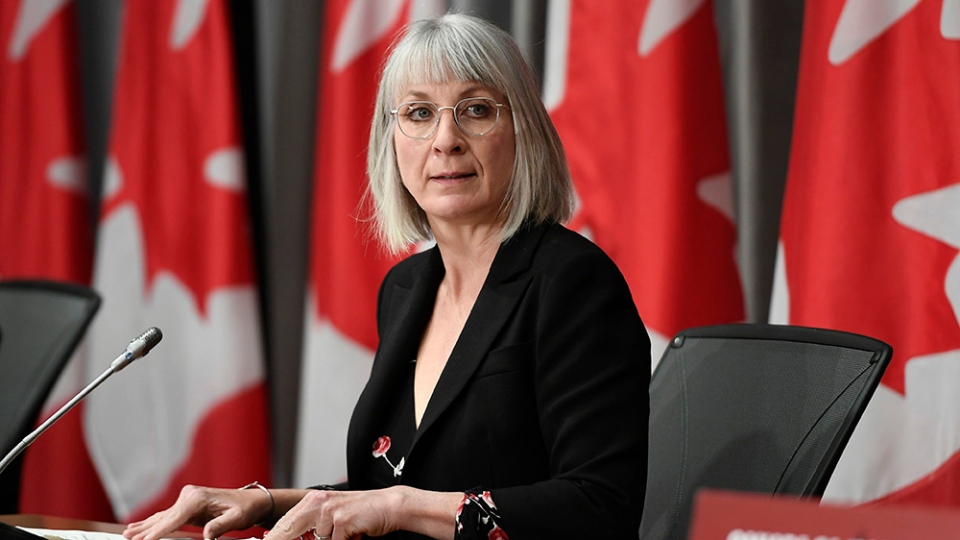 When the pandemic began, Ford was a one-term wonder in the making. Everything has changed now. His severely tone-deaf behavior has turned into a premier delivering exemplary textbook crisis communications. His erring on the side of caution has produced a reopening schedule which seems to be working so far. Even so, the largest province was late to the lockdown, slow on testing and Ford’s outrage at the scandalous death count in long term care fatalities cries out for emergency action he has yet to deliver. 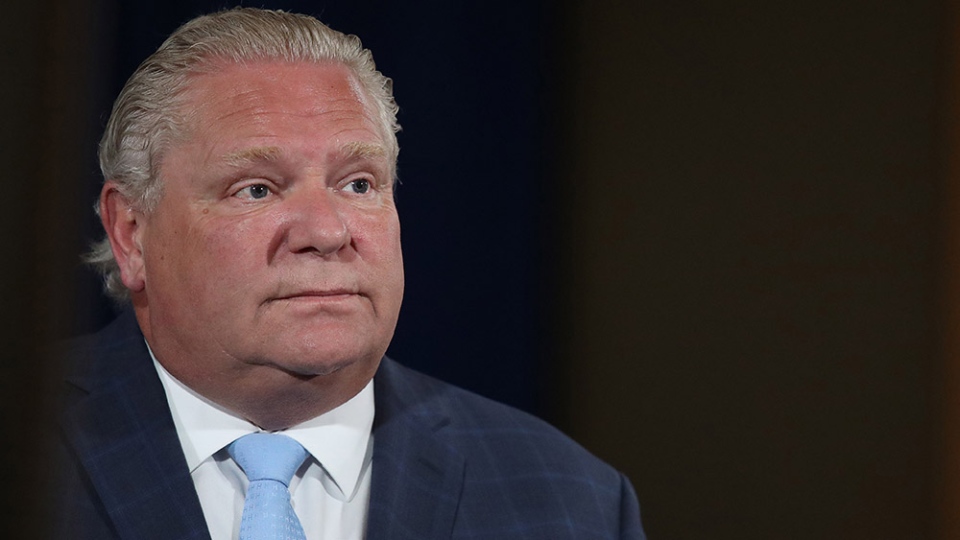 Being premier of the country’s coronavirus epicentre has severely tested Legault’s above-average communications skills. Faced with a horrific death spiral in long term care residents, he did the right thing to asked the military for help. He’s invested more money per capita in coping with the virus than any other province, but the caseload and death count remain atrociously high as he moves too quickly to reopen. He has wisely cancelled plans to withhold the infection and fatality numbers from the public, which would’ve been an irresponsible coverup, and that keeps him from a lower grade. 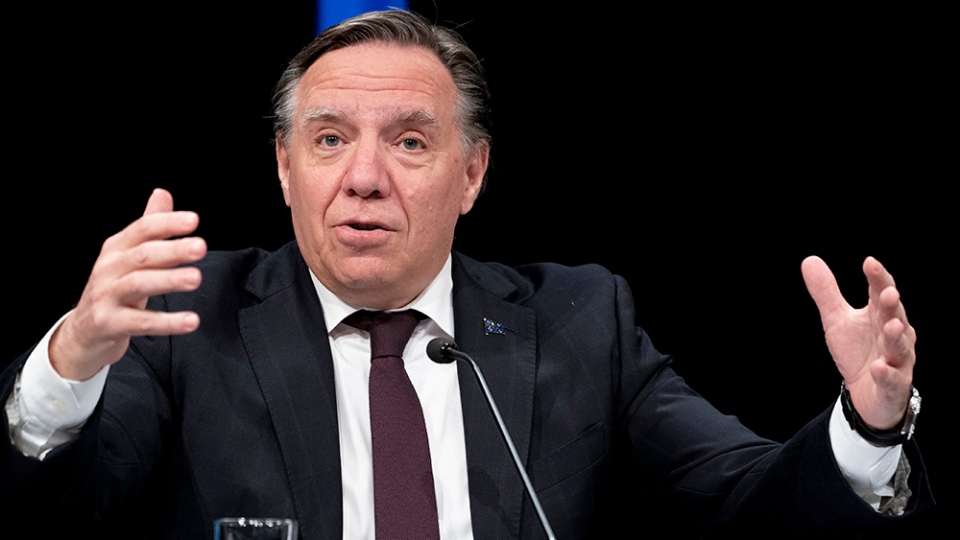 The thrill is long gone, there’s no obvious desire to carry on for the nearly-departed Conservative leader. His fixation with continuing the parliamentary process is not a public priority, but he asks reasonable questions even though they rarely elicit answers from the Trudeau side of the House. Still it’s a tough job to critique a prime minister throwing tens of billions at a besieged economy that badly needs it. I’m sure Scheer can’t wait to be replaced as he limps into the history books as a trivia quiz answer. Another nice guy finishing last. 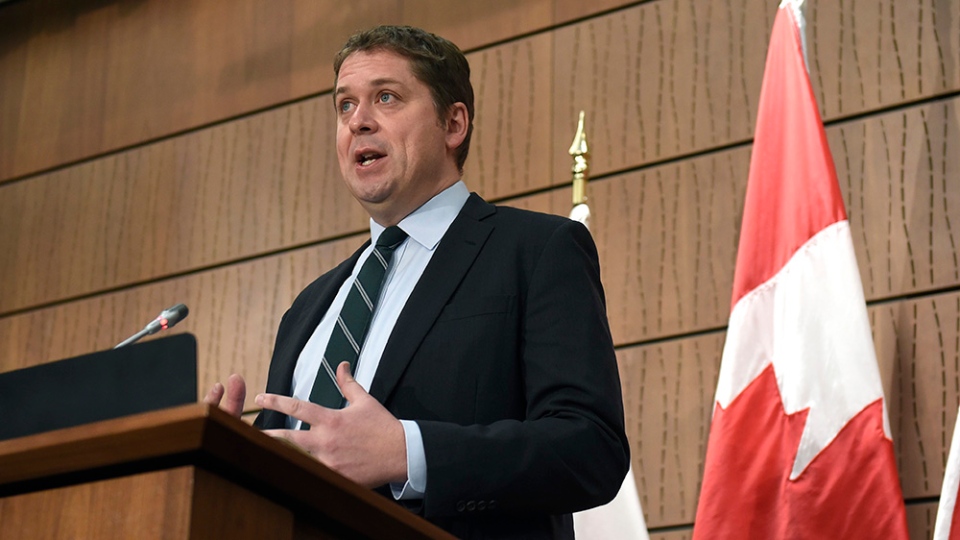