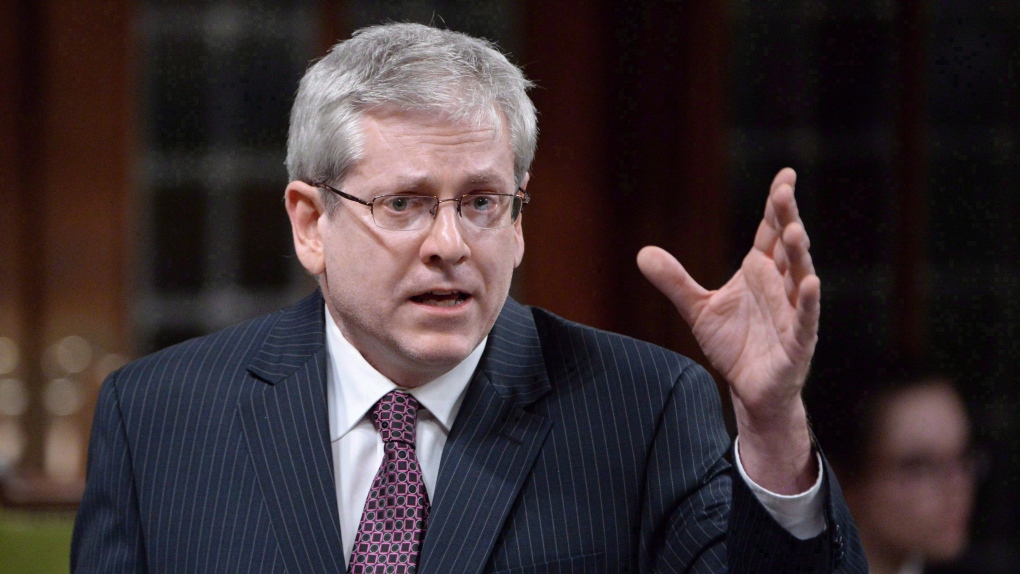 OTTAWA -- Ontario MP Charlie Angus says he will miss a leadership debate next week in Victoria due his sister's illness.

Angus says his sister has been moved into palliative care, adding her time is running short.

He says his sister supported him at his campaign launch in February and he must now be there to support her.

Angus is among four candidates in the race to replace Tom Mulcair.

The Victoria debate is set for next Wednesday.