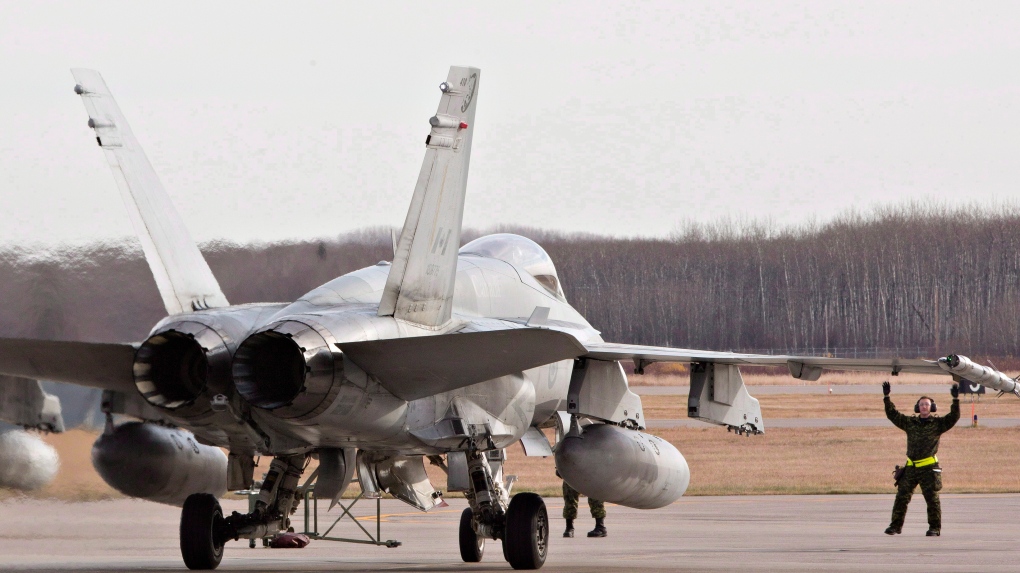 The federal government announced Tuesday it is giving jet makers another three months to submit their proposals for replacing Canada's aging CF-18s. Companies were to have submitted their bids at the end of March but will now have until June.

The move is to ensure the government receives high-quality bids for the estimated $19-billion contract, federal Procurement Minister Anita Anand said in a statement. Canada is planning to buy 88 new fighters to replace the CF-18s, which are now nearly 40 years old.

"The government set out an aggressive timeline to implement this very complex, high-value procurement," Anand said.

"While we understand the importance of this procurement for our women and men in uniform, our focus is on moving the process forward as quickly as we can, while ensuring that all bidders have the time they need to put forward their best proposal."

The government did not say why the three companies need extra time to prepare good bids.

Three planes are in the running to replace the CF-18s: Lockheed Martin's F-35, Boeing's Super Hornet and Saab's Gripen.

Canada has been working for nearly a decade to buy new fighter jets for the military.

Stephen Harper's Conservative government promised in 2010 to purchase 65 F-35s before that plan was scuttled due to cost. The Liberals promised in the 2015 election to immediately launch a competition to buy new fighter jets, but did not pull the trigger until last July.

In the meantime, the government is spending an estimated $3.8 billion to extend the lives of the CF-18s and buy 18 secondhand jets from Australia that will fly for the Air Force until the last of the new fighters arrives in 2032.