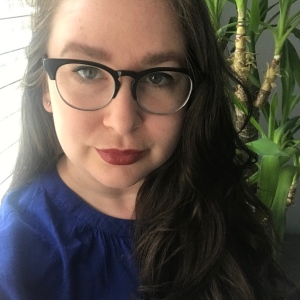 Kendra Mangione has been an online journalist and digital content editor with CTV News since 2012.

She covered major news events including Hurricane Sandy and Pope Benedict's resignation as a digital content editor, before turning her attention to local news as the head web writer for CTV News Toronto.

Kendra covered Toronto's climbing real estate market, Rob Ford's stint in rehab, weapons suspensions in the TDSB and the Jian Ghomeshi trial. She also wrote about crime rate, traffic trends and Uber's controversial start in the city, and was first to cover a lighter story that made international headlines: a boy's apology to the Toronto Public Library for ripping a page while reading in bed.

She transferred to CTV News Vancouver in April 2016, where she's covered daily news including local crime and politics, as well as education and real estate trends. Kendra has covered a range of events including the spending scandal at the B.C. legislature and the Duke and Duchess of Cambridge's visit to Vancouver.

As a producer of the digital team, Kendra covered local news, edits video, posts to social media and helps guide the team's strategy. She also served as the team's web developer, and travelled to other stations within the CTV News network, training others in digital-specific journalism.

In 2022, she moved back to the national team, where she works as a producer for CTVNews.ca

Kendra was a finalist for digital awards from both the Jack Webster Foundation and the Radio Television Digital News Association for coverage on topics including the Vancouver School Board and bacteria found in local hotel rooms.