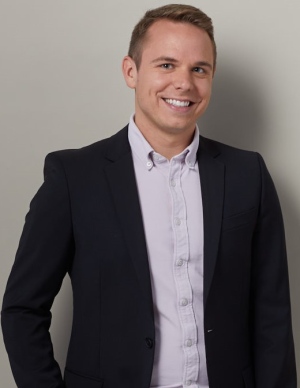 Graham joined CTV News’ national digital team in 2015 and has since covered everything from federal elections to U.S. politics to pop culture. Based in Toronto, Graham specializes in stories on politics, science, culture, real estate, health, LGBT issues and books. He also assigns and edits stories as a weekend producer.

Graham holds a bachelor of journalism from Ryerson University and is currently completing a master of fine arts in creative writing from the University of Guelph. A former newspaper reporter, Graham has been published in the Toronto Star, Toronto Life, Canadian Geographic, the Province and Outlooks Magazine.