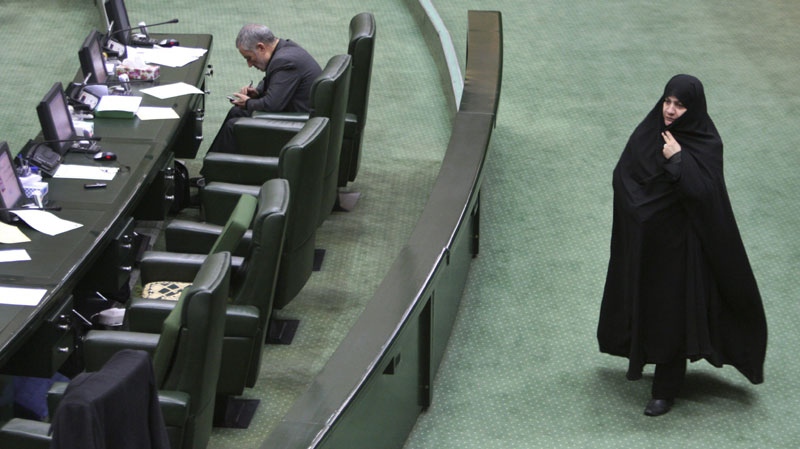 Each application will be screened by the hard-line constitutional watchdog, the Guardian Council, before a candidate is allowed to run.

The March 2 vote for the 290-seat assembly will be fought between supporters and opponents of President Mahmoud Ahmadinejad. Major reformist parties have said they won't field any candidates because basic requirements for a free and fair elections have not been met.

The elections are unlikely to change Iran's course, which is determined by Supreme Leader Ayatollah Ali Khamenei.