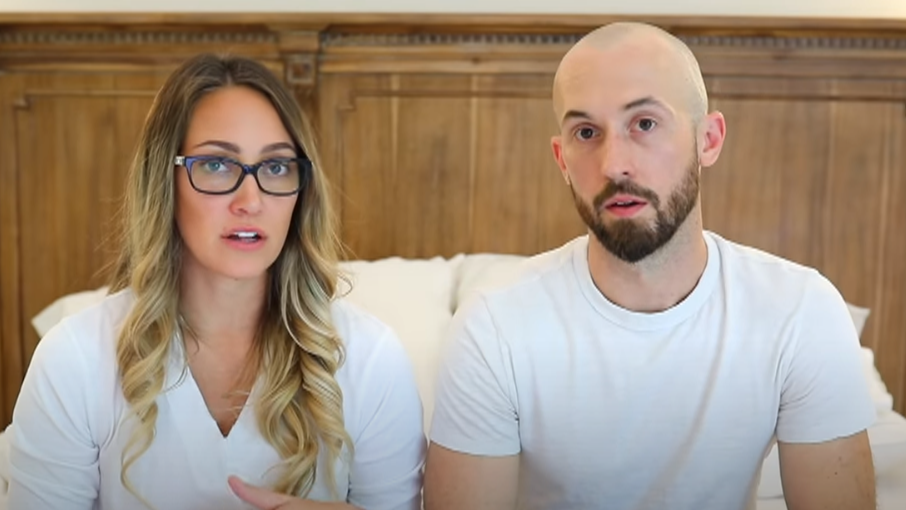 TORONTO -- A popular YouTuber who partly built her fan base by telling the story of her adoption of a boy with autism is facing backlash after sending the boy to a “new forever family.”

Myka Stauffer, whose YouTube channel has more than 715,000 followers, regularly posts videos of family life with her four biological children and Huxley, who was adopted from China in 2017.

On Tuesday, Stauffer published a video alongside her husband James titled “an update on our family” in which the couple detail that due to undisclosed issues with Huxley, medical professionals suggested it was best to find him another family.

“The reason we haven’t updated you sooner is because the medical professionals, the agencies, multiple people have been allowing Huxley to spend time with some different people to see and to make the perfect match,” Stauffer said in the video.

“They found somebody that would be ultimately the best fit and he is thriving, he is very happy, he is doing very well and his new mommy has medical professional training.”

The Ohio couple said they won’t go into detail about why they decided to find a new home for Huxley to protect his privacy.

Huxley was diagnosed with autism and also has a brain tumour. He had recently been receiving “more intense therapy” to address some undisclosed medical issues that the family hadn’t been told about prior to adoption, according to James.

“We’ve been trying to get his needs met and help him out as much as possible,” he said. “We truly love him.”

The family has posted several monetized videos and sponsored Instagram posts with Huxley in the time he lived with them, including an entire series on Stauffer's adoption of Huxley in China. In the latest video, Stauffer said the couple does not share “95 per cent” of the struggles they’ve had with Huxley to protect his future.

The family has been strongly criticized on social media since the video was released. Users have accused Stauffer of “exploiting” her adopted child for sponsorship money and then sending him away when things weren’t easy.

“Do I feel like a failure as a mom? Like 500 per cent,” Stauffer said. “So when you get insidious, hurtful comments, it just really makes it hurt worse.”

Others have dug up old Instagram images of Huxley in which Stauffer writes “I couldn’t imagine a day without you,” and “I wouldn’t trade him for anything,” with the latter being a sponsored post for a baby laundry detergent company.

Huxley has not been included in any posts or videos since Feb. 16, in which Stauffer alludes to some trouble she’s having with the boy in an Instagram image.

“We have had a lot of melt downs, and lots of behaviors that have had us on our knees begging god for guidance,” she wrote in the post.

Stauffer has also updated her Twitter bio to indicate she has four children instead of five.