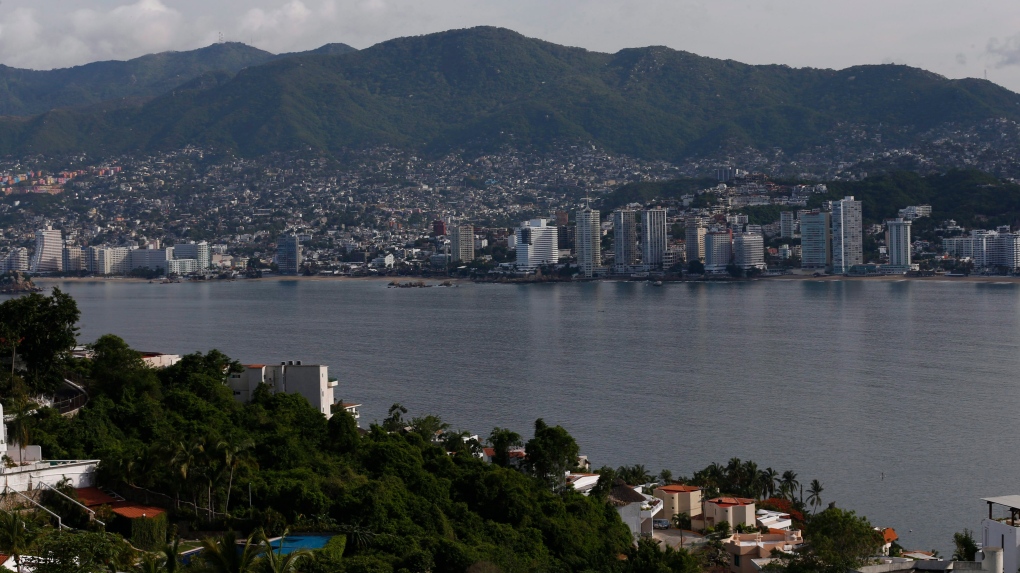 MEXICO CITY -- Authorities in southern Mexico declared a health emergency Thursday in the once-glittering resort of Acapulco due to mountainous piles of uncollected trash.

The health secretary of the state of Guerrero said city authorities in Acapulco had not acted on previous warnings about the garbage build-up.

Carlos de la Pena said Thursday there are "impressive columns of garbage" at several points in Acapulco. However, most are not close to the city's beachfront.

Velazquez said the garbage piles were at points where residents normally dumped trash, and said they were cleaned up every day.

But state officials said the piles represented a risk of pests and disease. The state said it gives the city an average of more than $10 million per month to handle municipal services.

Velazquez denied there was a health risk and said criticism of garbage collection was politically motivated; he belongs to a different party than Gov. Hector Astudillo.

The smell got so bad that authorities began spraying pesticides and spreading quicklime on the trash piles.