PAKISTAN -- In a Pakistan park meant for children to play in, there are Afghan children struggling to survive.

Living in flimsy tents, without the basics like running water or enough food, with only their mothers for protection – most of them widows.

“My husband was killed by Taliban,” one young mother told CTV News.

It’s a statement so common among the other women, she said it almost casually. There was more urgency in the follow-up.

The United Nations estimates only about half of the approximately three million Afghans in Pakistan are registered. The rest are paperless, living on the margins.

These are Afghans with no status. They can’t work. They can’t go to school. They don’t have access to health care.

Then there’s the constant fear of being detained or deported.

The Pakistan government is threatening to end the amnesty that protects foreigners who lack proper documentation. Some 1,500 Afghans, including women and children, have reportedly been arrested in recent weeks. 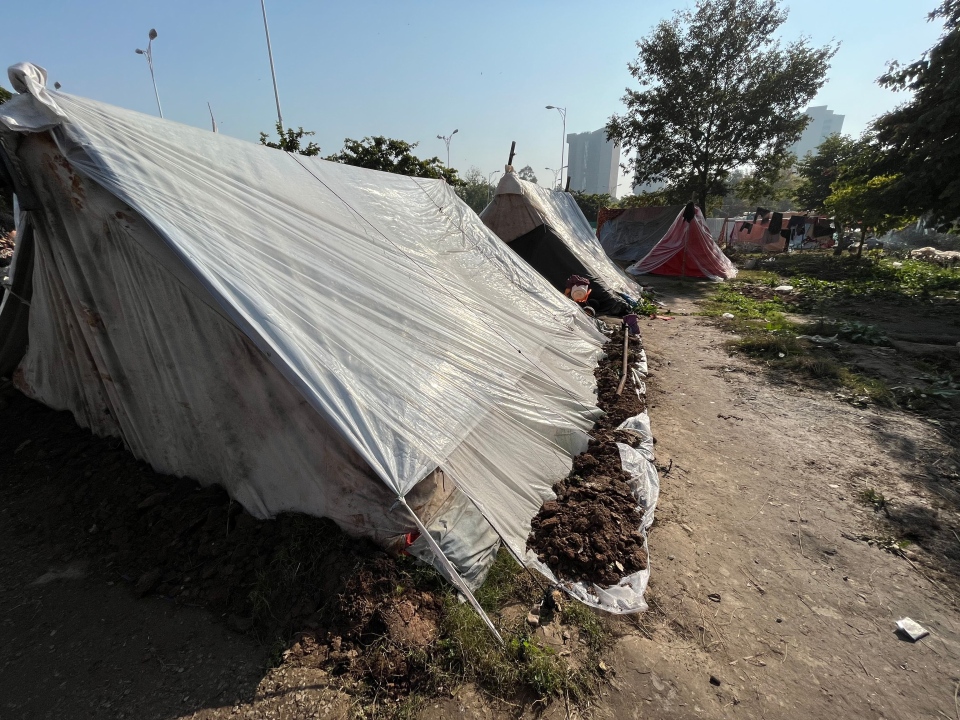 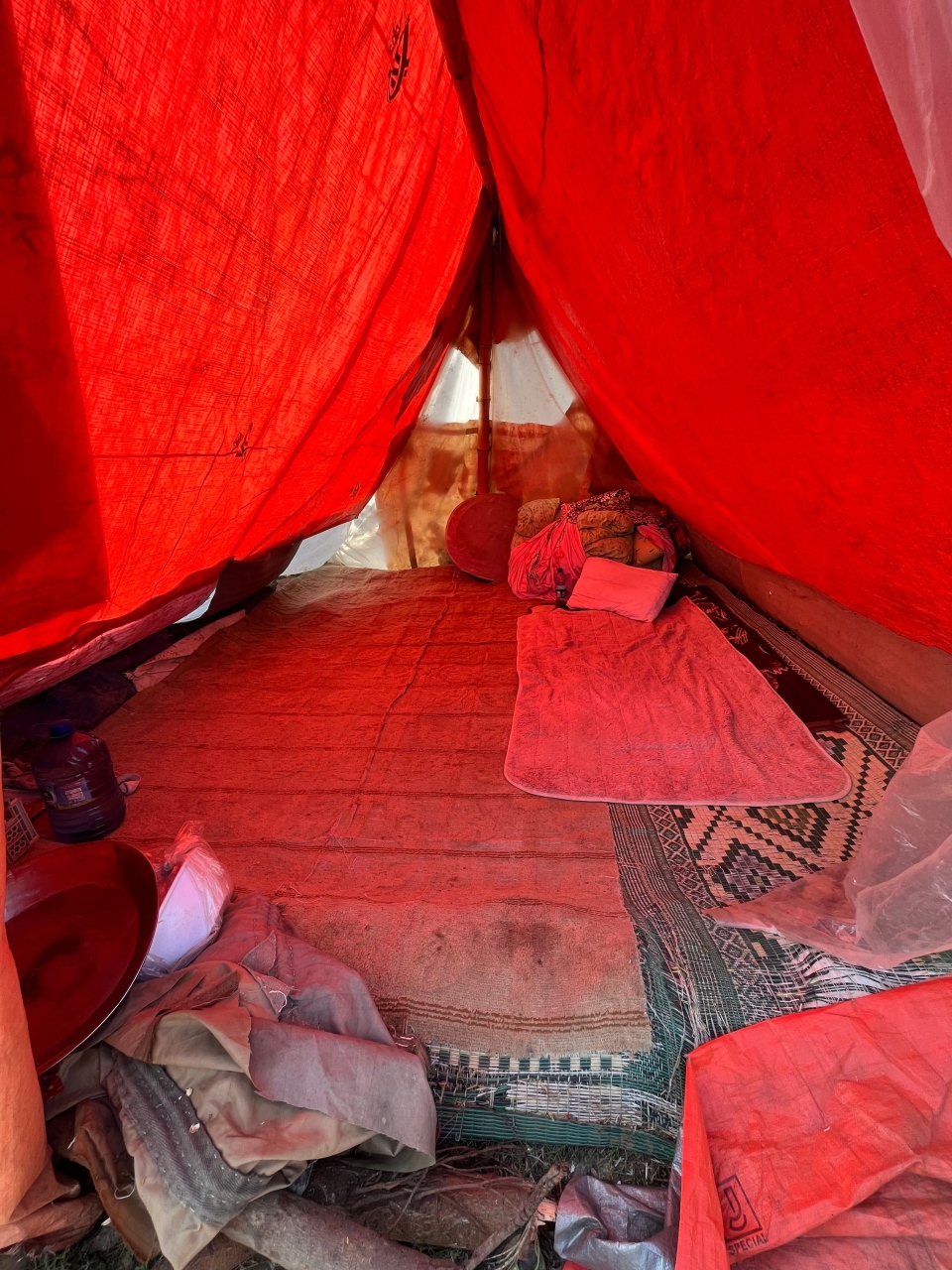 The mothers in that makeshift tent city know those temporary shelters won’t withstand the elements of a harsh winter. The children though, are mercifully oblivious to the risk. They happily walked 15 minutes to fetch fresh water as their daily chore.

I saw them laugh as they washed dishes in a small bucket and dutifully remembered to take their shoes off before going inside their tent. 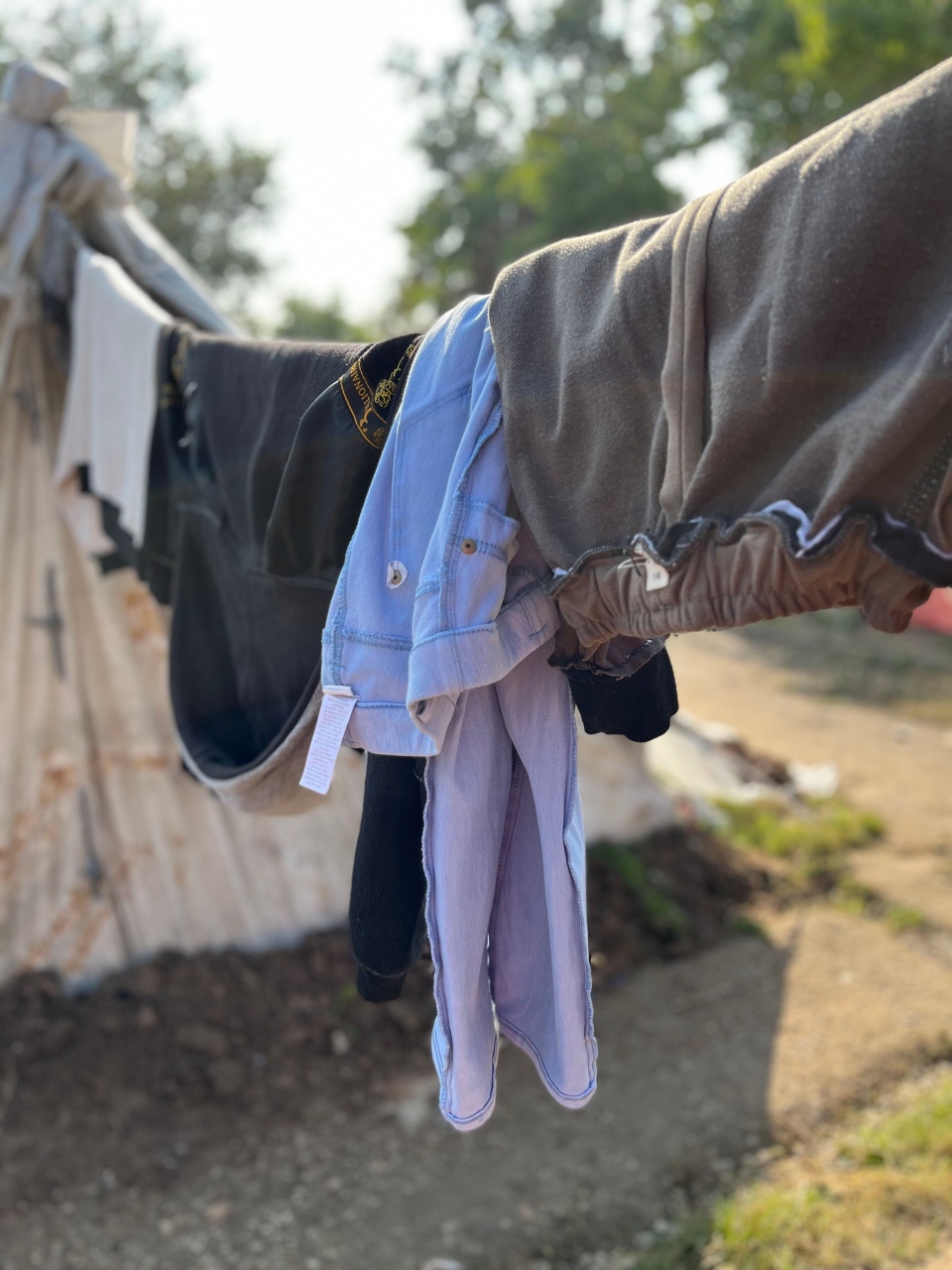 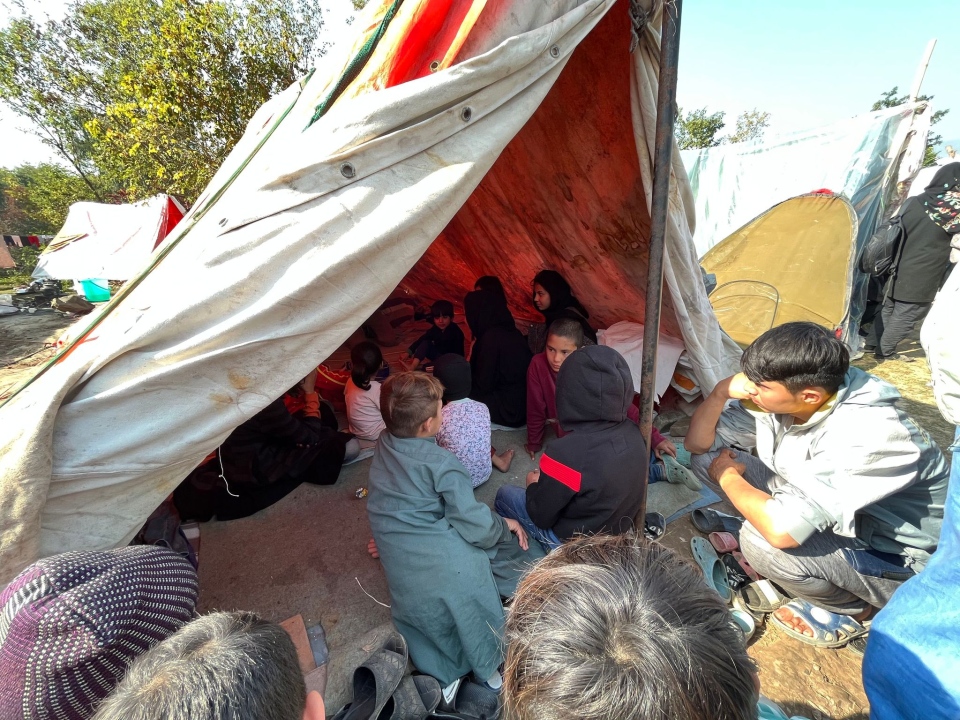 One girl was so fascinated by correspondent Genevieve Beauchemin asking questions, she could not stop staring. When photojournalist Stéphane Brisson demonstrated the features of his camera, he too was met with wide-eyed wonder. 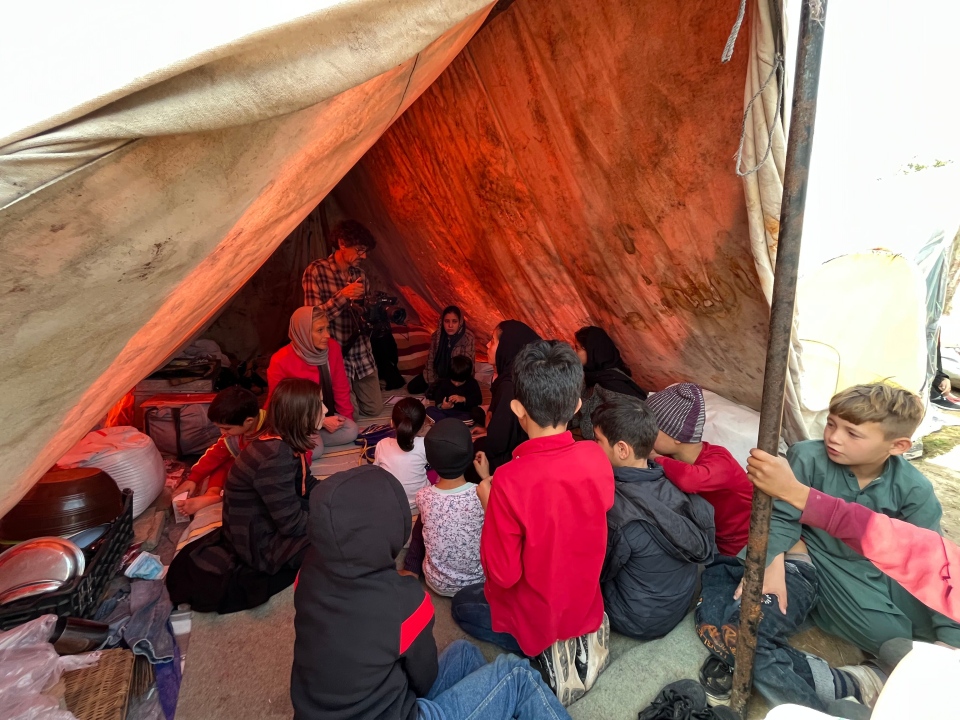 Kids are kids. For their mothers, there is constant anxiety.

The influx that started in the late 1970s when Afghans were driven out by the Saur Revolution, then the USSR’s invasion, has ebbed and flowed over the years. It intensified in 2021 when the Taliban reclaimed power. 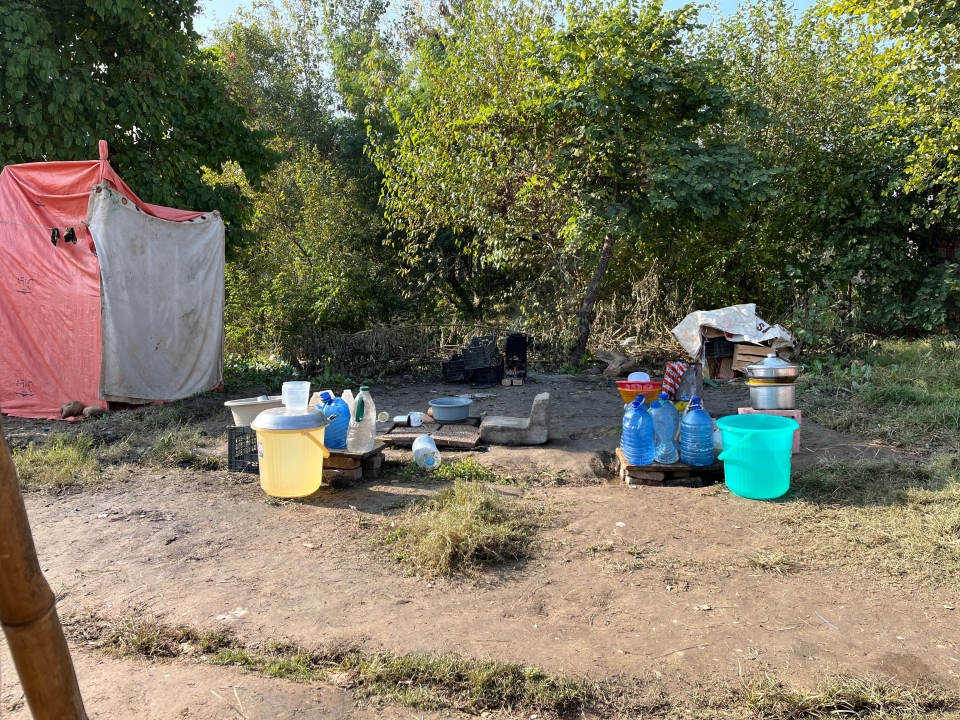 When faced with threats and an uncertain future in Taliban-controlled Afghanistan, economic hardship in a neighbouring country was the preferred option — a choice both obvious and brave. But in that park in Pakistan, the trade-off looks just as cruel. 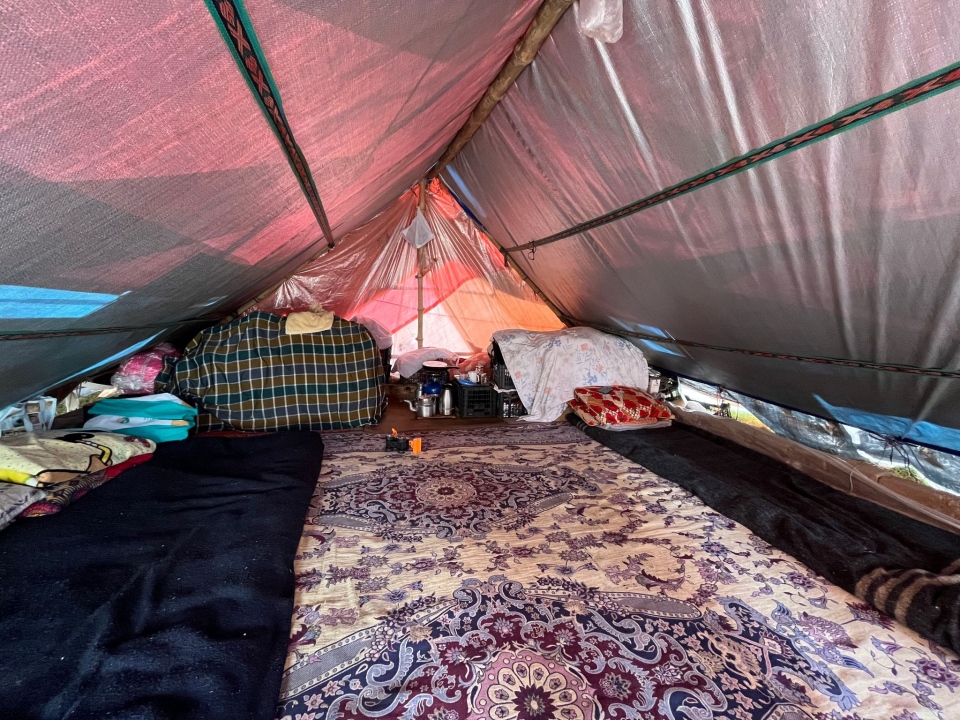 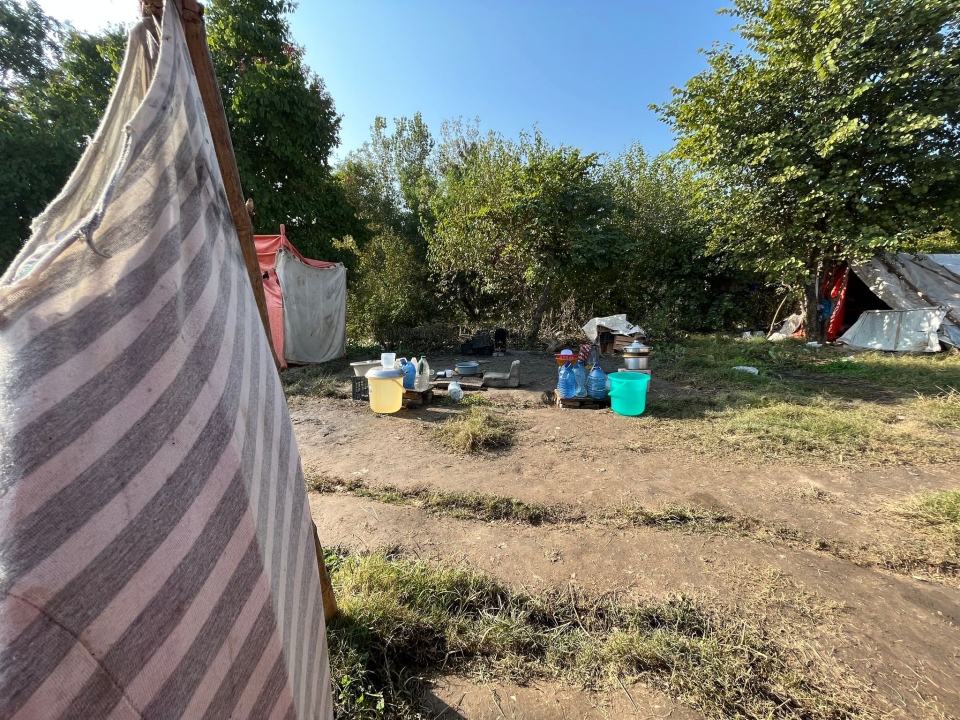 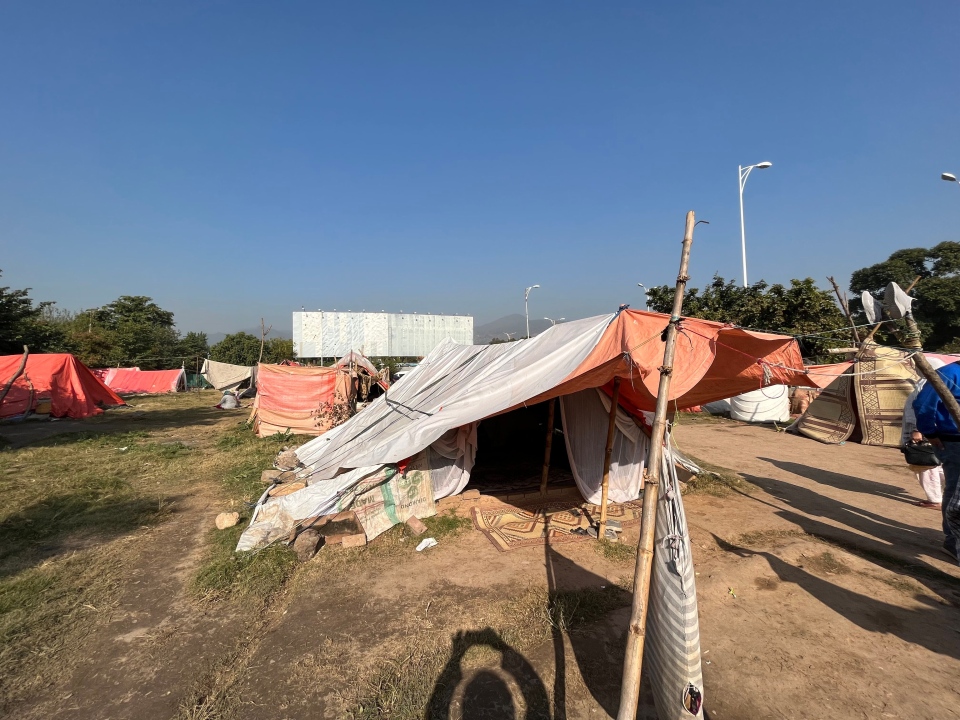 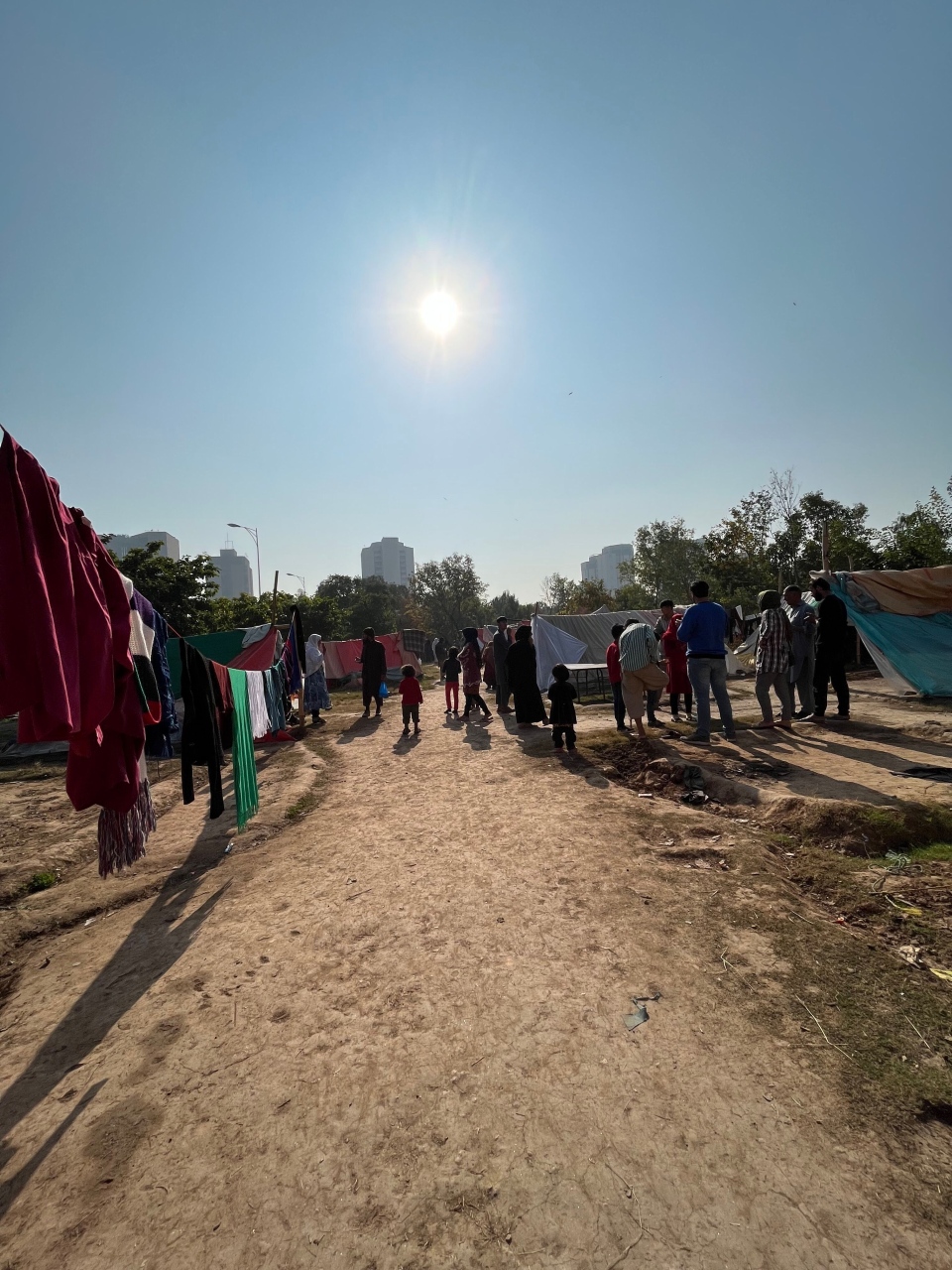 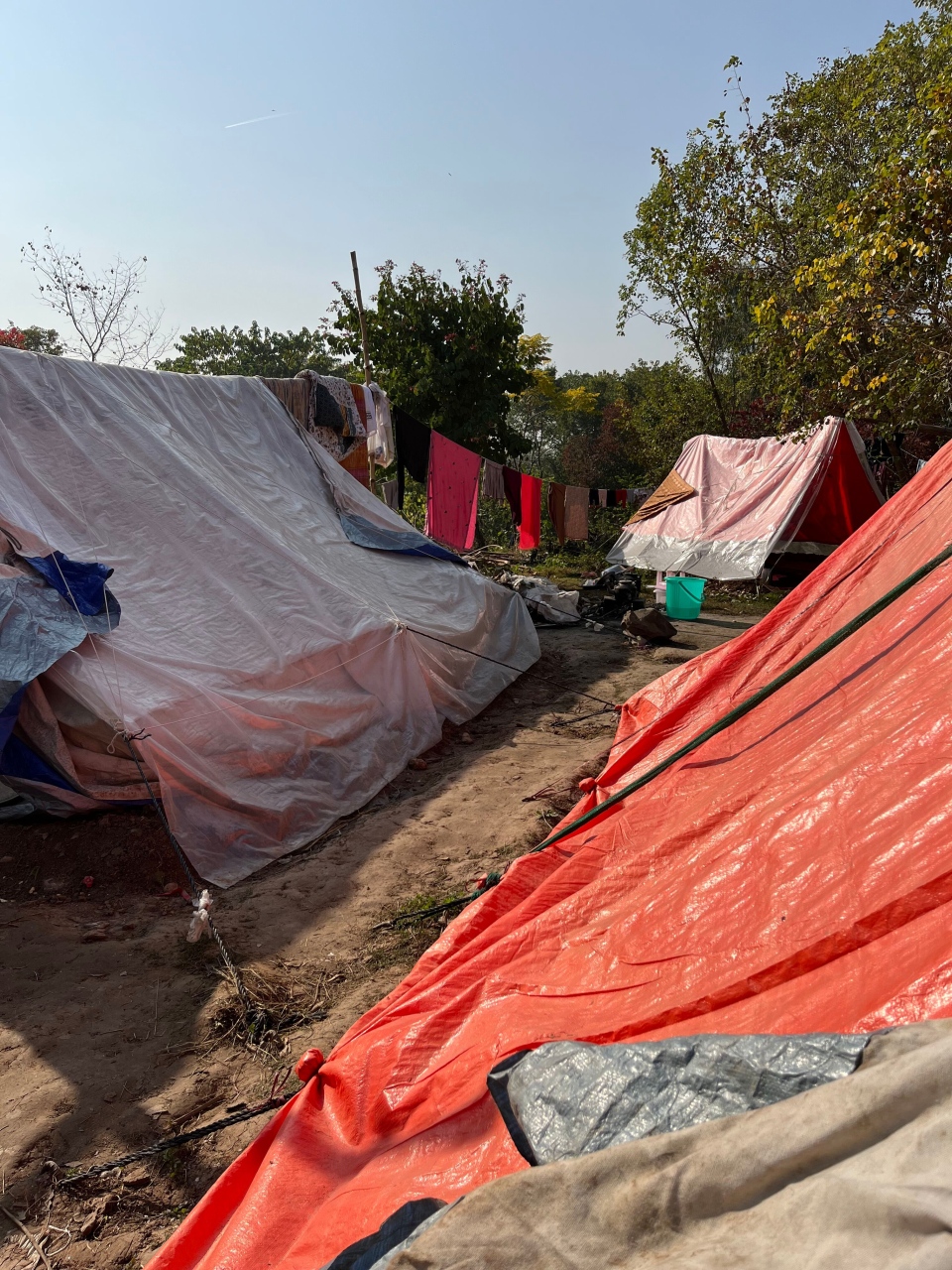