Climate change will 'threaten the future of all children': UN report 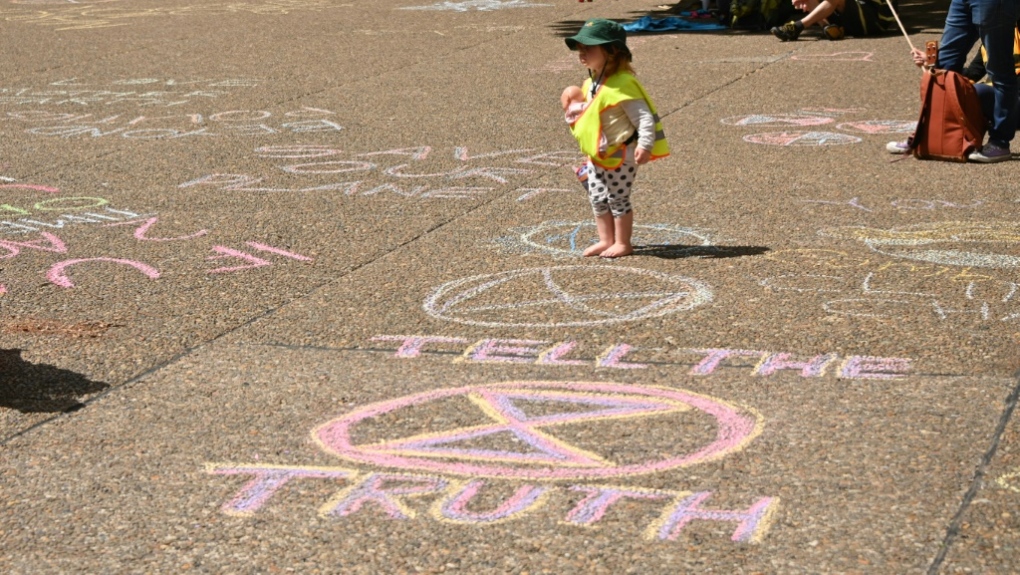 No single country is protecting the next generation from the impacts of carbon emissions, the destruction of nature and high-calorie and processed foods, the report found. (AFP)

PARIS, FRANCE -- The world is failing to protect children from the health dangers posed by climate change and poor diet, a landmark UN report says, warning that every child is under "immediate threat".

According to more than 40 of the world's pre-eminent child and adolescent health experts, not one country on Earth is adequately protecting the next generation from the impacts of carbon emissions, the destruction of nature and high-calorie and processed foods.

They said that excessive carbon emissions, produced overwhelmingly by wealthier nations, "threaten the future of all children" and will burden them with additional health dangers, from deadly heatwaves to the increased spread of tropical diseases.

The report, commissioned by the World Health Organization and UNICEF, also highlights the threat children face from harmful marketing of fat- and sugar-laden foods, alcohol and tobacco.

"The big message is that no single country is protecting children's health today and for their future," said Anthony Costello, professor of International Child Health and Director of the Institute for Global Health at University College London.

"When you look at the damage being done to children's lungs by air pollution, we've got a very limited time to sort this out," he told AFP.

"We have the solutions, what we don't have is the political leadership and will to make it happen."

The report, published in The Lancet medical journal, ranks the performance of 180 countries when it comes to child survival, education and nutrition rates.

Under these criteria, less-developed nations such as Central African Republic and Chad perform particularly poorly compared to rich countries such as Norway and the Netherlands.

However the rankings are largely reversed when the impacts of air pollution from per capita carbon emissions were assessed.

Around 250 million under-fives in low- and middle-income countries risk being stunted due to malnutrition and other impacts of poverty, the authors said.

At the same time, the number of obese children worldwide has surged 11-fold since 1975 to stand at 124 million.

Children in some countries see as many as 30,000 adverts on television in a single year. And despite industry self-regulation, one study showed that children in Australia were exposed 51 million times to alcohol adverts in just one year of televised sport.

"And the reality could be much worse still: we have few figures about the huge expansion of social media advertising and algorithms aimed at our children."

The authors called on governments to radically reduce carbon emissions in line with the Paris climate goals and to tighten regulation of harmful marketing.

Current emissions pledges put Earth on course to warm more than 3 C by 2100, which "would lead to devastating health consequences for children", from rising sea levels and heatwaves to disease and malnutrition.