UN: Environment is deadly, worsening mess, but not hopeless 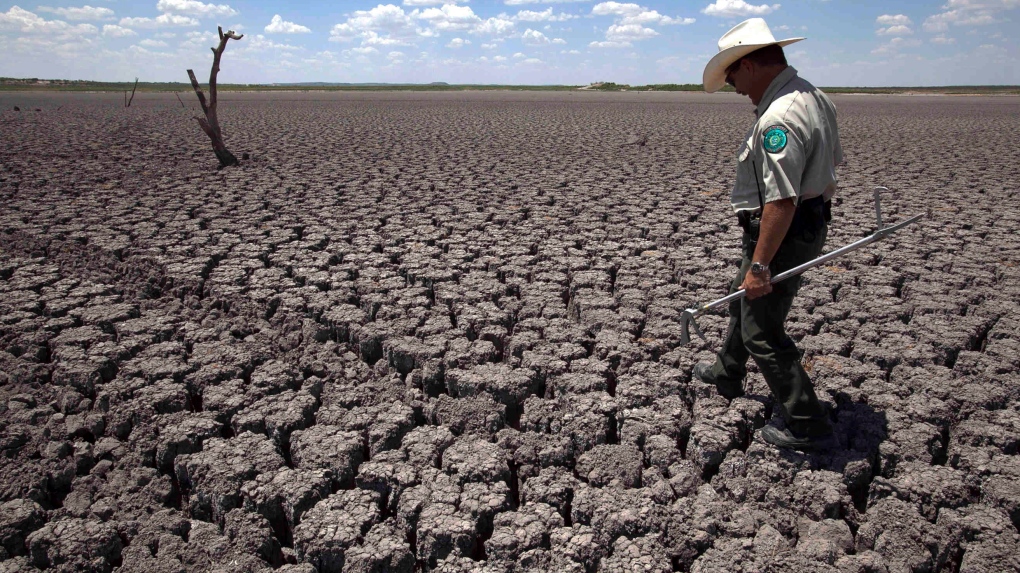 Climate change, a global major extinction of animals and plants, a human population soaring toward 10 billion, degraded land, polluted air, and plastics, pesticides and hormone-changing chemicals in the water are making the planet an increasing unhealthy place for people, says the scientific report issued once every few years.

But it may not be too late.

"There is every reason to be hopeful," report co-editors Joyeeta Gupta and Paul Ekins told The Associated Press in an email. "There is still time but the window is closing fast."

The sixth Global Environment Outlook, released Wednesday at a UN conference in Nairobi, Kenya, painted a dire picture of a planet where environmental problems interact with each other to make things even more dangerous for people. It uses the word "risk" 561 times in a 740-page report.

But the same document says changes in the way the world eats, buys things, gets its energy and handles its waste could help fix the problems.

The report is "a dramatic warning and a high-level road map for what must be done to prevent widespread disruption and even irreversible destruction of planetary life-support systems," said University of Michigan environment dean Jonathan Overpeck, who wasn't part of the report.

Several other scientists also praised the report, which draws on existing science, data and maps.

"This report clearly shows the connections between the environment and human health and well-being," said Stuart Pimm, a Duke University ecologist.

The scientists said the most important and pressing problems facing humankind are global warming and loss of biodiversity because they are permanent and affect so many people in so many different ways.

"Time is running out to prevent the irreversible and dangerous impacts of climate change," the report says, noting that unless something changes, global temperatures will exceed the threshold of warming -- another 1.8 degrees Fahrenheit (1 degree Celsius) above current temperatures -- that international agreements call dangerous.

"A major species extinction event, compromising planetary integrity and Earth's capacity to meet human needs, is unfolding," the report says, listing threats to ecosystems, fisheries and other major systems. It notes conservationists are divided on whether Earth is in a sixth mass extinction.

Not only are millions of people dying each year, but unhealthy air especially hurts "the elderly, very young, ill and poor," the report says.

While 1.5 billion people now get clean drinking water they lacked in 2000, water quality in many regions has worsened, the report says.

Plastics and other litter have invaded every ocean at all depths, the report says.

People getting sick from diseases caused by antimicrobial resistant bacteria in water supplies could become a major cause of death worldwide by 2050, unless something can be done about it, the report says.

Land is getting less fertile and useful. The report says degradation "hot spots," where it's difficult to grow crops, now cover 29 per cent of all land areas. The rate of deforestation has slowed but continues.

"The report provides a roadmap to move beyond 'doom and gloom' and rally together to face the challenges and take the future in our hands," said former U.S. National Oceanic and Atmospheric Administration chief Jane Lubchenco, who wasn't part of the report. "This is an all-hands-on-deck moment."