A Toronto man is nearly at the half-way point of a daring, 10,000-kilometre journey across the length of Africa on foot.

Mario Rigby, a 29-year-old personal trainer, set off on his adventure in Cape Town, South Africa nearly a year ago. Rigby expects it will take him a total of about three years to complete the gruelling trek that spans 12 countries.

Now in northern Malawi, he hopes to reach his final destination in Cairo, Egypt in time for his 32nd birthday on Nov. 24, 2018.

“I’ve been kind of going through Malawi slowly,” he told CTV Toronto in a Skype interview. “It should have been completed in about one month, but…this place is just incredible, so it’s slowed me down a bit and now I’m already three months in.” 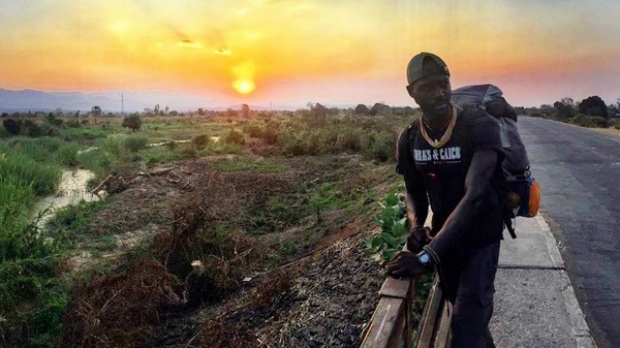 During the first year of the trip, Rigby has had to kayak and camp in treacherous jungle environments in addition to the long hours of walking. He’s even found himself in the midst of a civil war and was arrested for two days by law enforcement officials who he said had little experience with foreigners.

But Rigby said, so far, the high points of his journey have far outweighed the lows.

“I think that gives you a unique perspective of the places you go to that other people would never have gotten otherwise,” he said.

While his feat, even if he succeeds, will not break any long-distance walking records, Rigby said his goal is to test his physical limits and to connect with the continent through the people he meets, documenting it all along the way.

“There’s a lot of places you go to that are untouched and people haven’t even seen foreigners before. I’m able to record that and show people a different side of Africa.” 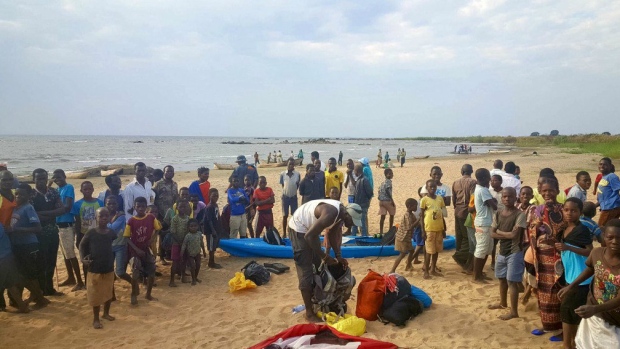 Rigby plans to write a book about his travels and put together a documentary about his experiences.

For now, he is documenting his journey on his blog, Crossing Africa, and sharing photos and videos of himself along the way.

With a report from CTV Toronto’s Michelle Dubé