Why fathers-to-be should stop drinking months before conception 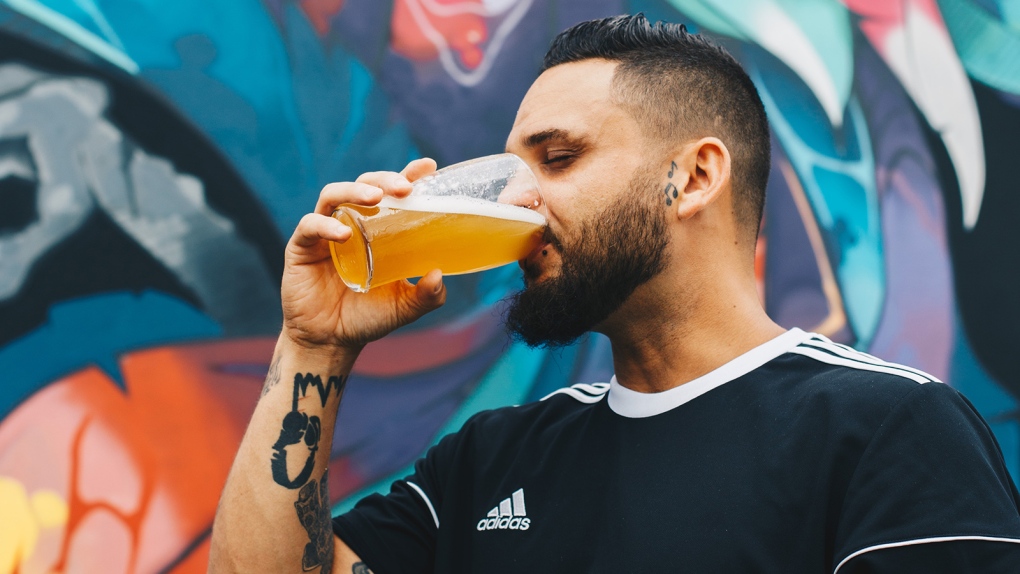 A new study has found a link between a baby's congenital heart defects and their prospective parents' drinking before conception. (Elevate / Pexels)

Alcohol consumption during pregnancy has long been linked to congenital defects and developmental problems in newborns. Now a new study has found a link between a baby's congenital heart defects and their prospective parents' drinking before conception.

Compared to non-drinkers, fathers who drank during the three months before conception were 44 per cent more likely to have babies born with congenital heart disease.

If the prospective dads were binge drinkers, which was defined as downing five or more drinks per session, there was a 52 per cent higher likelihood their baby would have a congenital heart defect.

Previous research has shown that alcohol exposure changes the DNA in developing sperm and changes sperm activity, although the underlying mechanisms are not yet understood.

For mothers who drank or binge-drank before conception, there was a 16 per cent higher risk for their babies, compared to not drinking.

The study, published Thursday in the European Journal of Preventive Cardiology, was a meta analysis and review of existing studies on the topic, and can only show an association between drinking and birth defects, not a causation.

"Binge drinking by would-be parents is a high risk and dangerous behaviour that not only may increase the chance of their baby being born with a heart defect, but also greatly damages their own health," study author Jiabi Qin, of Xiangya School of Public Health, Central South University, Changsha, China, said in a statement.

Of course, no one can predict when they might conceive. To be safe, Qin said, the results suggest that men should not consume alcohol for at least six months before fertilization, while women should stop drinking alcohol one year before, and avoid it while pregnant.

Both the Centers for Disease Control and Prevention and the American Congress of Obstetrics and Gynecologists say women should completely avoid alcoholic drinks when trying to conceive.

Previous studies looking at the link between alcohol consumption before conception and congenital heart disease had focused on moms-to-be, with mixed results. Qin said this is the first meta-analysis to examine the role of paternal alcohol drinking before conception.

Birth defects occur in one out of every 33 babies and are the leading cause of infant death, according to the CDC. A congenital heart defect is the most common type of birth defect, and according to the CDC, about 30 per cent of babies born with one also have other physical problems or developmental or cognitive disorders.