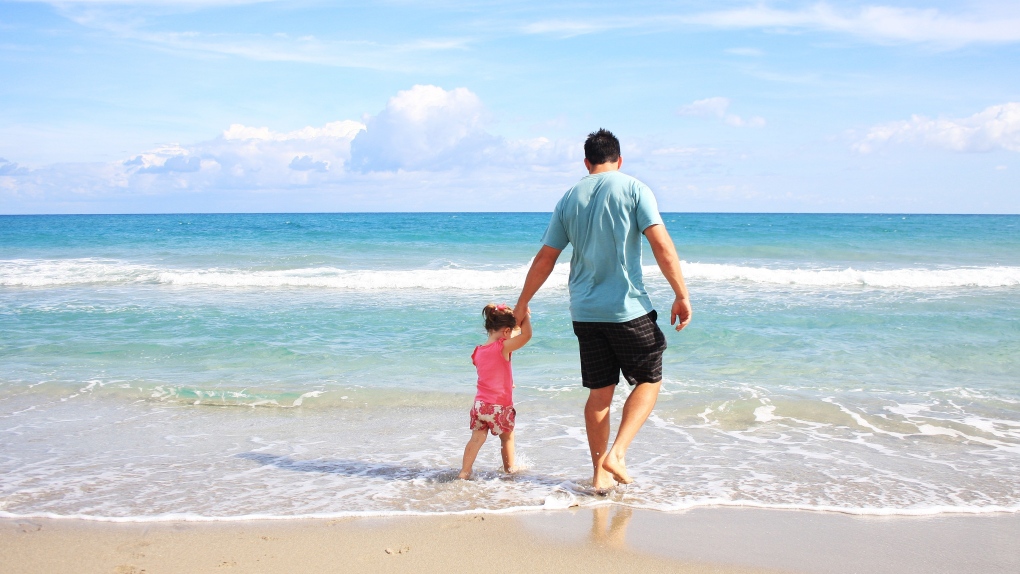 Men have been urged not to delay fatherhood after a study showed that successful conception rates dropped significantly after a paternal age of 51. (Pixabay/Pexels)

Men have been urged not to delay fatherhood after a study showed that successful conception rates dropped significantly after a paternal age of 51.

The analysis looked at almost 5,000 in vitro fertilization cycles performed at a single centre in London, England.

Investigators from the Centre for Reproductive and Genetic Health (CRGH) fertility clinic said the findings warrant a public health message for men to not delay fatherhood.

“Studies have shown that sperm counts may decline and DNA damage in sperm cells may increase over time, but the celebrity fatherhood of ageing actors and rock stars perpetuates the myth that male fertility might last forever,” the European Society of Human Reproduction and Embryology, a non-profit organization in Belgium, wrote in a statement.

“However, the published evidence does show that men are indeed regulated by a biological clock. Studies have demonstrated a decline in natural male fertility and an increase in miscarriage rate as men get older.”

Dr. Guy Morris from the CRGH in London, where the study was performed, said the data “suggest that semen quality decreases with increasing age and that this decline mirrors the decline in IVF outcome which we found.”

Because of this some centres limit the age of their sperm donors usually up to the age of around 40, Dr. Morris said.

The research team from CRGH and the Institute for Women's Health at University College London analysed the records of 4,271 men involved in 4,833 cycles of IVF and intracytoplasmic sperm injection (ICSI) treatment for all causes of sub-fertility between 2009 and 2018.

A male age and female age under 35 years were used as reference control groups for comparison.

The analysis first showed that fewer men over 51 met the standard World Health Organization semen reference values than did men under 51 (42.1 per cent vs 61.1 per cent).

“In the context of this emerging evidence for the deleterious effect of increasing paternal age, our data certainly support the importance of educating men about their fertility and the risks of delaying fatherhood,” Dr. Morris said.

This study was observational and not designed to investigate any biological explanation for its finding, the authors said.

“There may well be a public perception that male fertility is independent of age,” Dr. Morris said.

“Stories of celebrity men fathering children into their 60s may give a skewed perspective on the potential risks of delaying fatherhood. Indeed, in natural conception and pregnancy it is only recently that evidence of risks associated with later fatherhood has become available.”

It was similarly found that the clinical pregnancy rate declined with increasing maternal age over 35 years, from 51.1 per cent for under 35s to 21.7 per cent for over 40s.