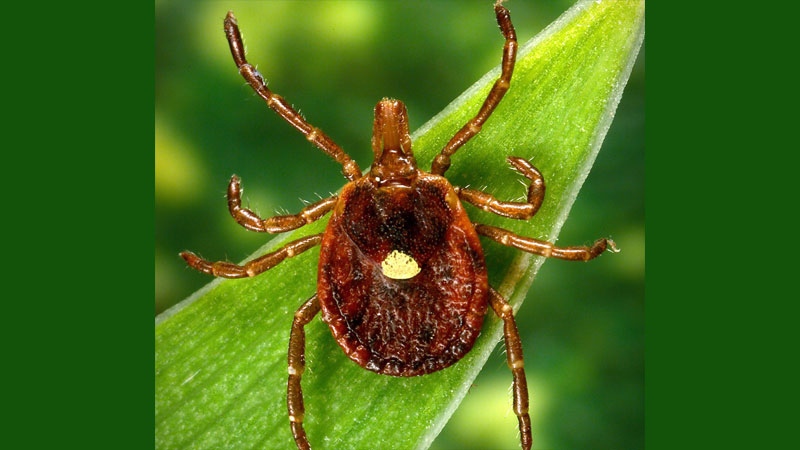 Ever heard of a tick that can set off a life-long allergy to meat? Probably not many Canadians have. But the allergy is being diagnosed more and more often in the northern U.S. and climate change may be why.

For more than a decade, allergists have known that the Lone Star tick can trigger meat allergies in some people.

The mechanism of how the tick bite causes the allergy isn’t yet clear, but the researchers say the bite causes humans to become allergic to a carbohydrate known as alpha-gal.

Any subsequent exposure to the carb, which is found only in meat, can spur allergic reactions such as hives, vomiting, and diarrhea.

Some have more severe reactions, including anaphylaxis, a potentially life-threatening reaction that requires immediate treatment. Meat from any kind of mammal — beef, lamb, pork — can cause the symptoms, while consuming poultry and fish does not seem to have the same effect.

The allergy is often difficult to diagnose because, unlike other food allergies, symptoms don’t begin shortly after eating them. Instead, they come on hours after the meal, when the immune system begins to overreact during digestion.

Once a meat allergy is diagnosed, the only treatment is to simply avoid the trigger, according to the American College of Allergy, Asthma & Immunology. There is no cure.

For years, those diagnosed with the allergy generally lived in the U.S. southeast, where the Lone Star tick lived. But recently, cases are being found as far north as Duluth, Minnesota, and New Hampshire. But getting a handle on numbers has been hard because the meat allergy isn’t a reportable illness.

Experts are baffled by the newer cases up north, since only a few Lone Star ticks have been found in Minnesota. That’s led some researchers to suspect ticks other than just Lone Stars can spread the allergy.

One doctor, who was one of the first to link the tick to the allergy, told Minnesota Public Radio that cases have also been found in Europe and Australia, which don’t have Lone Star tick populations at all.