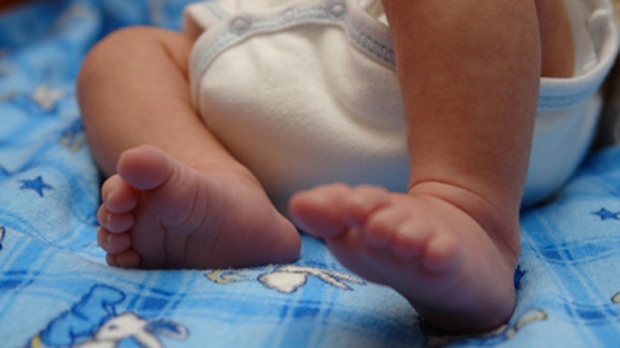 The Canadian Paediatric Society has released an updated statement re-affirming its position against routine circumcision for newborn males.

The society said recent evidence about the potential health benefits associated with circumcision prompted them to undergo a review of the current medical research. Its last position statement on the matter was published in 1996.

While medical literature has pointed to potential health benefits of circumcision, including the prevention of urinary tract infections and some sexually transmitted infections, the benefits generally don't outweigh the risks, the society said.

"While there may be a benefit for some boys in high risk populations and the procedure could be considered as a treatment or to reduce disease, in most cases, the benefits of circumcision do not outweigh the risks," Dr. Thierry Lacaze, chair of the CPS Fetus and Newborn Committee, said in a separate statement released Tuesday.

Circumcision has become a contentious issue in Canada, as it raises ethical and legal considerations, in part "because it has lifelong consequences and is performed on a child who cannot give consent," the statement said.

However, waiting until a child is old enough to give consent can increase risks, as doctors recommend the surgery be performed within the first week of life.

While circumcision used to be quite popular in Canada starting in the 1950s, rates have declined over the past decades to the current average of 32 per cent, CPS said.