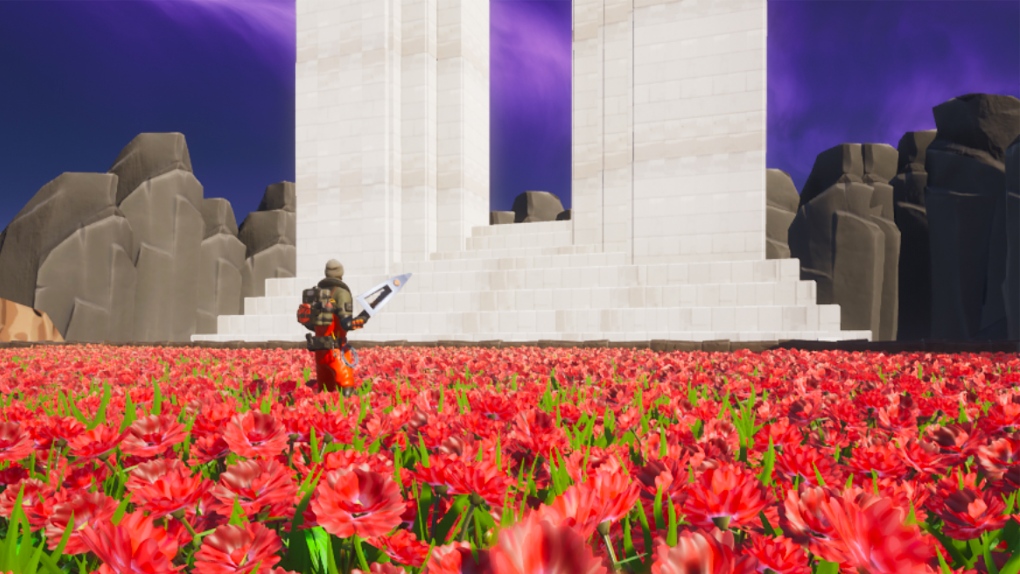 TORONTO -- Fortnite has teamed up with the Royal Canadian Legion to create a virtual “Remembrance Island” for gamers to “take a moment away” to honour and salute Canada’s fallen soldiers.

The video game feature was launched “in an effort to reach this younger audience on their native turf,” according to a press release.

The partnership between the massively popular video game and the Legion was sparked to remind some young gamers to realize why we take a moment of silence on Remembrance Day.

With a special code in the game, players are dropped onto the custom island, which features First World War trenches, a Canadian military cemetery and D-Day beaches. The game’s combat feature will be turned off to make the island a violence-free area.

Players start in a recreation of the beaches of Normandy and then follow a trail of poppies through museum-like installations in areas reminiscent of battles that Canadian forces have fought in, including the war in Afghanistan.

The path leads to the centre of the island where there is a massive replica of the Canadian National Vimy Memorial in France. The statue is surrounded by a field of bright, red poppies.

Freeman D. Chute, senior program officer at the Royal Canadian Legion, said that “as time goes on, we have to find new ways to reach young people and tell the story of Canadian veterans” and “this is a fantastic example of how to do just that.” 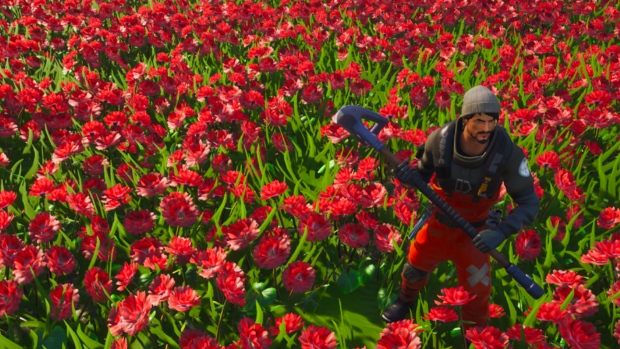 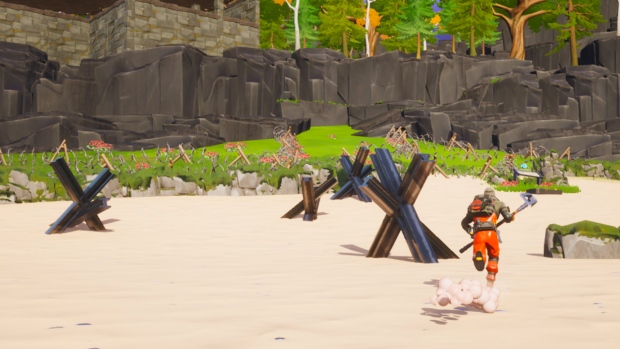 Players start in a recreation of the beaches of Normandy and then follow a trail of poppies through museum-like installations in areas reminiscent of battles that Canadian forces have fought in, including the war in Afghanistan. (Fortnite, Royal Canadian Legion)

Even the chosen time to show remembrance is designed to target gamers: players are encouraged to share a moment of silence -- using the hashtag #SaluteThePoppy -- once they reach the cenotaph at 11 p.m. on Nov. 11.

“Moving the ceremony to 11 p.m. is another way to meet the gaming community on their terms,” the press release explained.

The idea was developed pro-bono by the Canadian digital marketing agency Wunderman Thompson, with the help of Fortnite creative builder JXDVN.

“It’s such a great cause. Every Canadian gamer should visit Remembrance Island and take a few minutes to pay their respects,” Ari Elkouby, executive creative director of Wunderman Thompson, said.

“It’s been our absolute honour to work with the Legion to create something so new and unique. It’s rewarding on so many levels.” 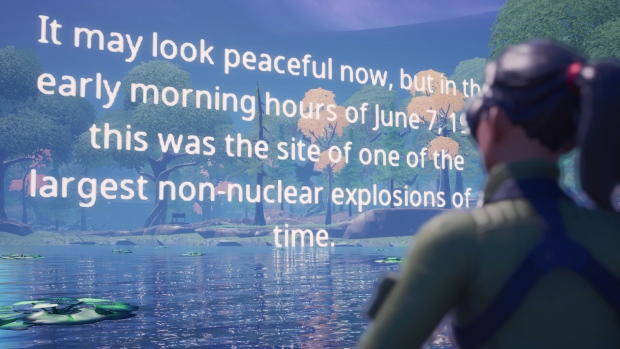 Besides experiencing the memorial island feature, anyone can support the Legion by donating through their website or by purchasing a poppy in malls, banks or stores. Last year, in an effort to supplement physical poppy pins, the Legion also began offering digital pins.

Proceeds for poppy pin sales go towards the Legion to support veterans and their dependents. The Legion -- founded in 1925 -- has branches all across Canada, the U.S., Europe and Mexico, with nearly 260,000 members.