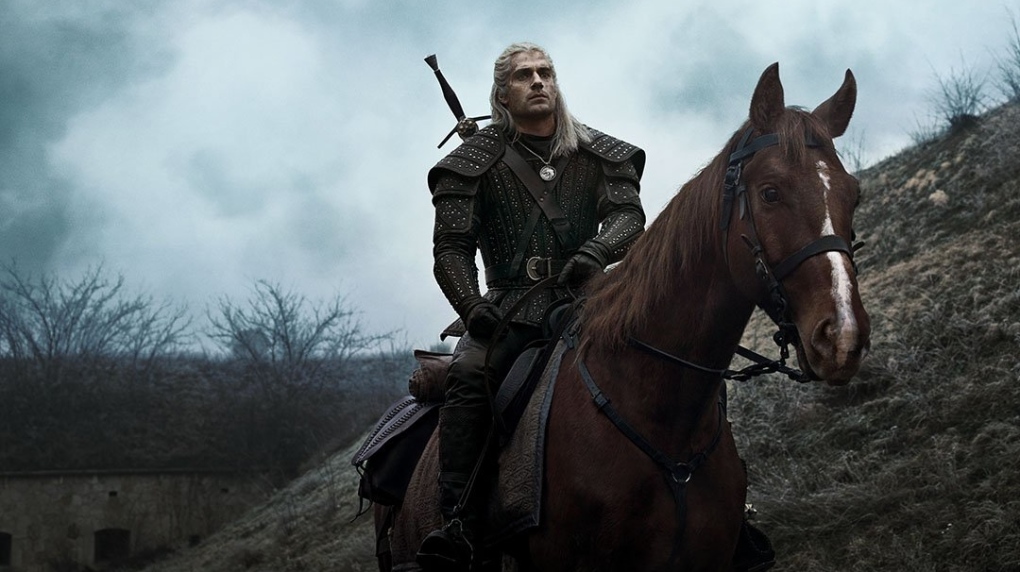 With Netflix's "The Witcher" heading for a 2019 release, showrunner Lauren Hissrich gave it some more context in an interview with Entertainment Weekly.

Like "Game of Thrones," it's based on a book series (here written by Polish author Andrzej Sapkowski) and, according to the Netflix series' showrunner Lauren Hissrich, this latest adaptation of "The Witcher" will be a "very adult show" containing "magic and story and violence and sex."

Despite that, "any violence or sex drives the story and is not there just for shock value," she told Entertainment Weekly, identifying the three central characters as "this broken disjointed family who really need each other even though they don't want to admit it."

Cavill was a fan of both the books and the games and contacted Hissrich when he heard she was involved in the show, but only got the role after she had done due diligence, meeting over 200 other potential lead actors to make sure he really was the perfect choice.

Where the franchise stands apart as a fantasy story is in its monster and horror aspects, Hissrich said, expecting viewers to be "surprised by how many monsters we were able to do and how integral they are to story."

Hissrich and Cavill are both attending the San Diego Comic-Con, as part of a Netflix presence that includes both "The Witcher" and a prequel series for Jim Henson film "The Dark Crystal."