Well, it’s that time of year. Where the gift that keeps on giving are the holiday movie classics.

We all have a favorite, and I must confess in the movie marathon of feel good sentimental nostalgia, “A Christmas Story” has become a beloved time capsule.

Set in the 1940s, it tells the story of young Ralphie Parker and his memories of growing up: his family, his friends, his run-ins with the school bully and his forbidden Christmas wish for a BB gun.

And not just any BB gun, but the official “Red Ryder Carbine Action 200 shot range model air rifle.” As he schemes and dreams, everyone from his mother to the store Santa warns him “You’ll shoot your eye out!”

It was a sleeper of a movie back in 1983, but on the holiday cable loop it became a cult classic. Now, the "Christmas Story" house used in the film, in Cleveland, Ohio, is up for sale. Leg lamp and all.

“I will definitely miss it,” says owner Brian Jones. “Most of my adult life has been 'A Christmas Story' and running this business.”

For two decades, the Navy veteran, and self-described superfan after getting a leg lamp gag gift (yes, that leg lamp, with the black fishnet stocking from the movie), has been steward of the home that has served as a museum and gift shop – welcoming about 80,000 other superfans a year. However, Jones says, it's time for new vision to keep the "Christmas Story" legend alive.

“I’m looking for somebody who has the passion and a desire for the movie that I do,” Jones said. 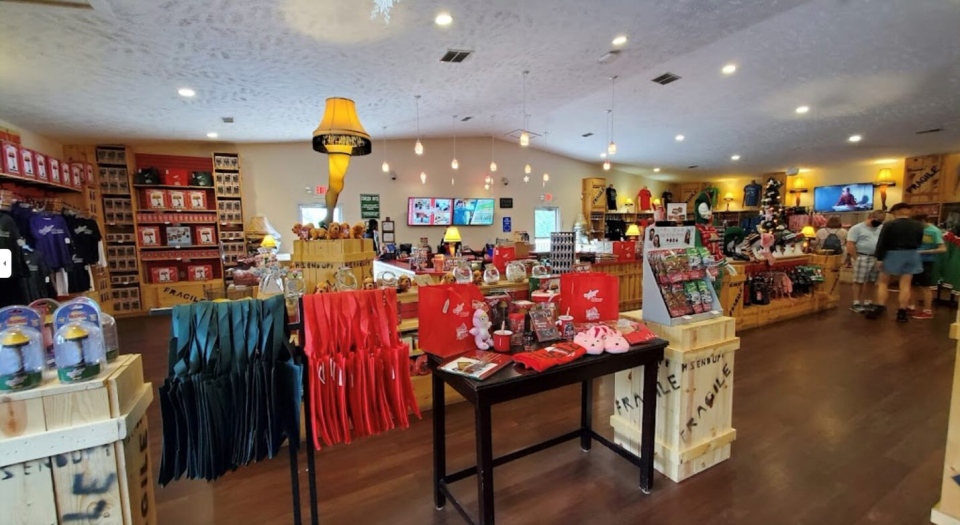 If you don’t know it, Canada had a starring role in the film. From the tree farm to the neighbourhood where Ralphie is chased by the town bully to the Chinese restaurant: all shot in Toronto.

Even the bully, played by actor Zack Ward, is Canadian.

“I hope he gets a fantastic buyer,” Ward says on the selling of the Ohio tourist museum. Jones has “been working on it for 20 years, and wanting to take a break and move on, which makes perfect sense.”

Ward, who recently reprised his role with Ralphie and the boys in a grown-up sequel “A Christmas Story Christmas,” describes why the movie touches a chord with so many.

“There’s no superpowers. There’s no Santa Claus flying through the sky. There’s no elves delivering presents. It’s a story about real people. But there’s real magic and what I mean by real magic is they can see how the family struggles together to overcome the difficult times.” 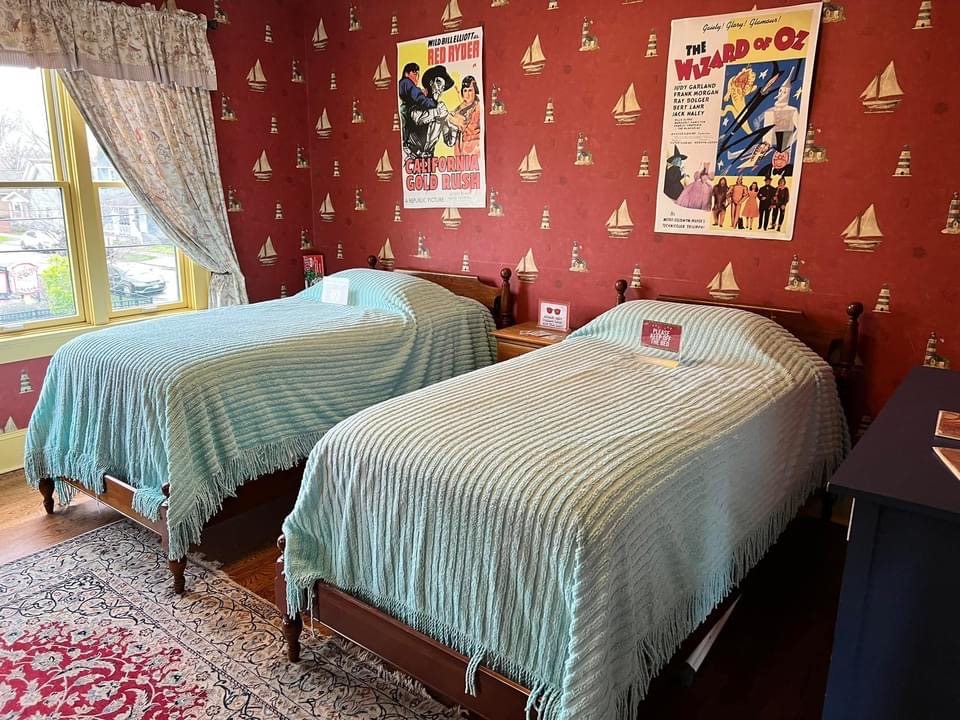 Two years ago, Ward’s father was diagnosed with Alzheimer’s disease, Stage 4, a painful confusing experience he describes as “like getting hit by a pile driver.”

This holiday, he’ll be raising money to help fight the disease.

He told CTV News, “I figured being as recognized and recognizable as (his character in 'A Christmas Story') is, that maybe the bully could do some good.”

He’ll be out signing autographs and welcoming fans at the "Christmas Story" house in Cleveland later this month - raccoon hat included.