Ice Cube sets the record straight on his plans with Trump 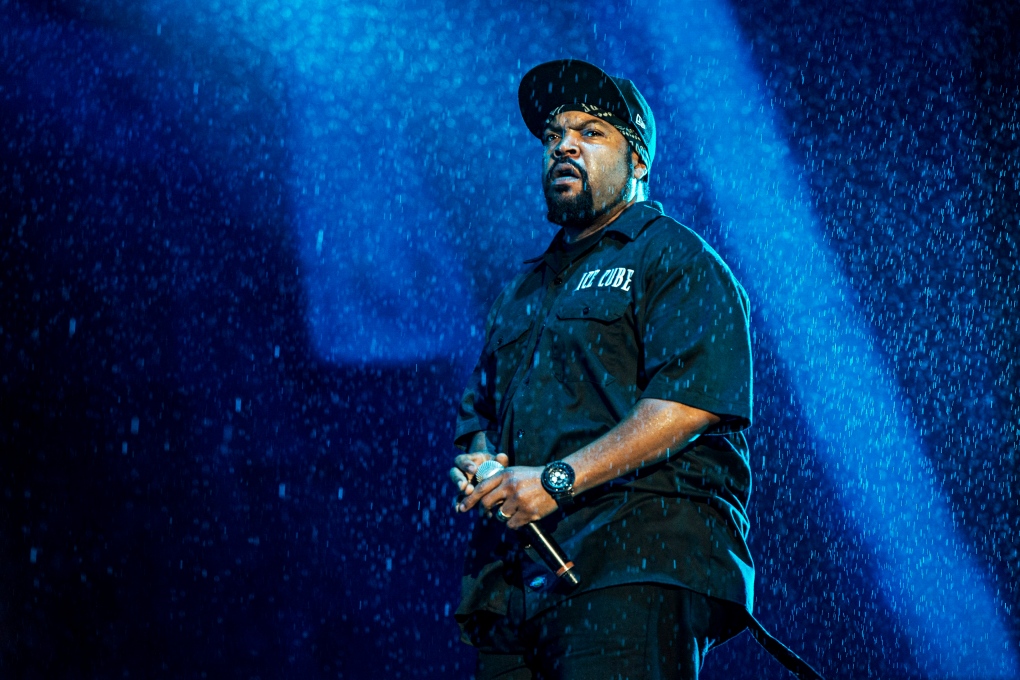 After taking heat for a few days, rapper Ice Cube spoke to CNN on Friday to set the record straight on why he was working with U.S. President Donald Trump.

Cube spoke mostly with Chris Cuomo about his "Contract With Black America," a plan he released earlier this year to address racial inequality. Cube said he has never met Trump and is not trusting either his campaign or Joe Biden's campaign -- he's going by action.

The entertainer tweeted Wednesday that the Trump campaign made adjustments to "their plan" for Black America after talking to him.

Cube is willing to work with both teams, he said, and with whomever will work with him.

"I'm not playing no more of these political games, we're not part of a team ... so I'm going to whoever's in power and I'm going to speak to them about our problems, specifically," Cube said, explaining that "our" is referring to Black Americans. "I'm not going in there talking about minorities, I'm not going in there talking about people of color or diversity or none of that stuff. I'm going there for Black Americans, the ones who are descendants of slaves."

During Friday's interview, Cube spoke about closing the wealth gap and how those who don't have money are disrespected in this country.

"This is the problem in America, Black people don't own on capital," he said. "We cannot survive in America another 100 years living like this."

Ice Cube unveiled his 13-part plan in July, which included points such as police and prison reform and interest free loans for home ownership. Though he denounced Trump in 2016, he has said in recent months that he wants change regardless of the political party.

"If anyone has a problem with that, it seems like a personal problem," Cube told Cuomo.