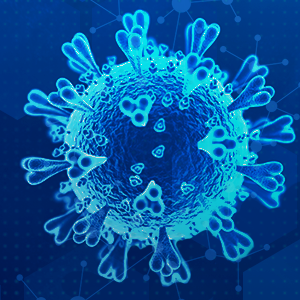 How Does COVID-19 Affect Me? 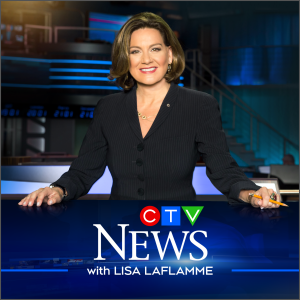 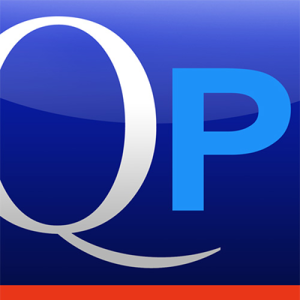 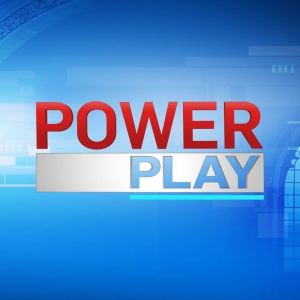 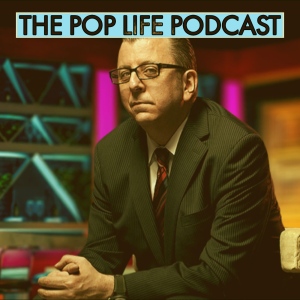 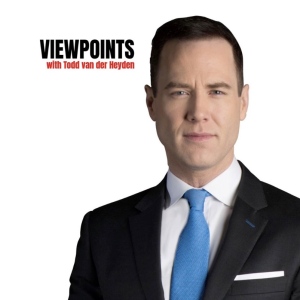