Three charged in connection with protest outside PPC event in Hamilton 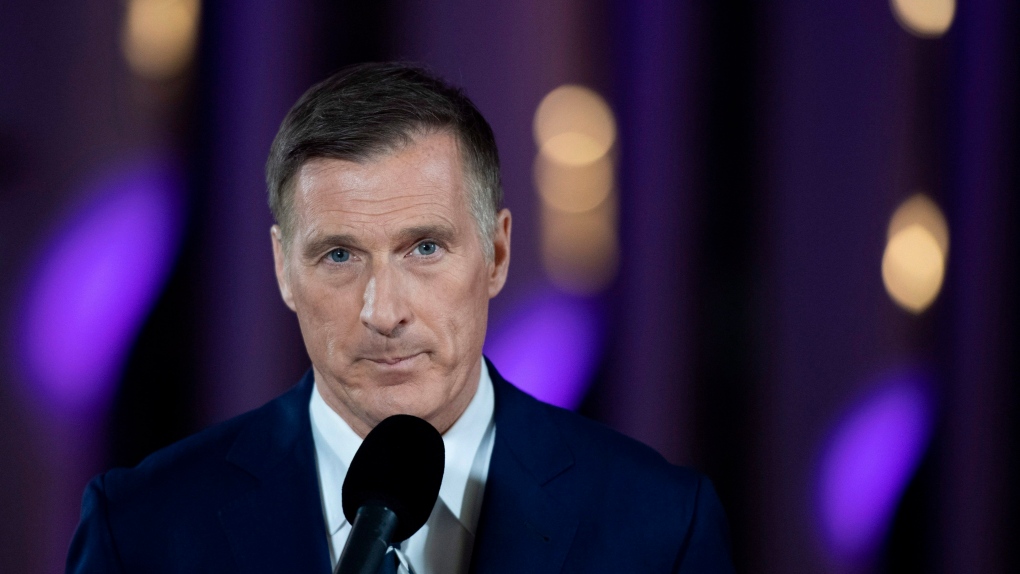 Three people have been charged in connection with a protest outside an event featuring People's Party of Canada Leader Maxime Bernier in Hamilton last month, including a man whose family temporarily shut down their business amid backlash over his participation.

The Al Soufi family was forced to close its Toronto restaurant earlier this month after they said they received hundreds of death threats over their son Alaa Al Soufi's participation in the rally.

The popular Syrian restaurant, Soufi's, reopened days later but is temporarily under different management while the family takes a break from the business.

At the time, Husam Al Soufi said his son had taken part in demonstrations "trying to support marginalized people" and had made mistakes, for which he learned his lesson "the hard way."

Hamilton police say about 100 protesters were outside the building at Mohawk College on Sept. 29 as people entered the venue. No injuries were reported.

The event became a lightning rod for criticism when video footage surfaced showing masked protesters blocking an elderly woman with a walker from entering.

Police say four people were arrested and released unconditionally that night. Investigators reviewed hours of video footage from media and social media and say they later identified suspects in connection to several offences.

As a result, they say one man was arrested on Tuesday and two more turned themselves in Wednesday.

Alaa Al Soufi, a 27-year-old from Toronto, is charged with two counts of intimidation, two of disguise with intent and one of causing a disturbance.

Police say they are still trying to identify two people who were assaulted -- a man who was filming the protest on his phone, and a woman whose hat was knocked off her head by a man. They say the offences were captured on video surveillance and the suspects in those incidents have been identified.

Meanwhile, Toronto police are investigating a complaint filed by the Al Soufi family, who said they have turned over hundreds of hate messages to the force.

This report by The Canadian Press was originally published on Oct. 23, 2019.