One year after Danforth shooting, friends of victim grapple with anxiety 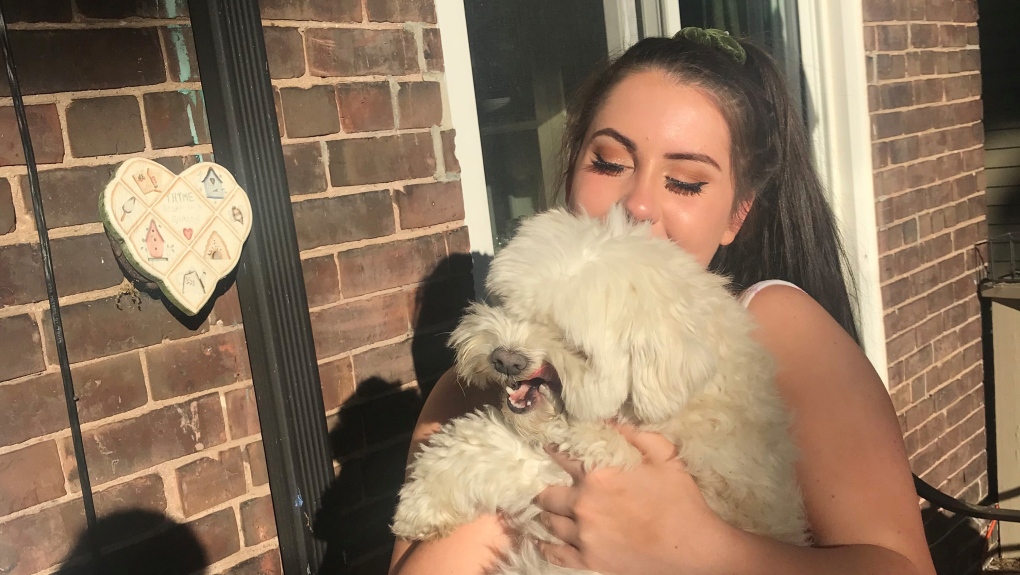 Reese Fallon is seen in this undated handout photo provided by a close friend. THE CANADIAN PRESS/HO, Noor Samiei

TORONTO -- The names of the two people killed in a public shooting in Toronto's Greektown last year were read aloud in a ceremony meant to honour their memory Sunday afternoon.

Those gathered held a moment of silence to pay tribute to 18-year-old Reese Fallon and 10-year-old Julianna Kozis, as well as the 13 people hurt in the attack.

The names of others affected by the shooting were also read out during the ceremony, which began with a choir performance and included the reading of an original poem.

Toronto Police Services chaplain Rev. Wendell Gibbs, who led the event, said the ceremony "breaks down the walls of isolation."

"We are here to express our love and support and our compassion to the families of those who were lost and to those who were injured or witnessed unspeakable violence, as well as for a community that was shaken one year ago tomorrow," Gibbs said.

"We share your grief, and you are not alone."

The ceremony was held in a park near the stretch of Danforth Avenue where a devastating shooting rampage occurred on July 22 last year.

Monday marks the one-year anniversary of when Faisal Hussain opened fire along the bustling street before shooting and killing himself.

They said while 29-year-old Hussain had a long history of mental health issues, investigators couldn't pinpoint a motive for the shooting.

Police have said Hussain had no criminal record and there was no evidence he had been radicalized as police found he had no affiliation with hate or terror groups.

Families and those who were injured in the shooting continue to grapple with the physical and emotional effects of the attack one year later.

A vigil is planned Monday at 8:51 p.m. -- the exact time of the shooting -- at a parkette on Danforth Avenue where the community intends gather with candles and photos of the victims.