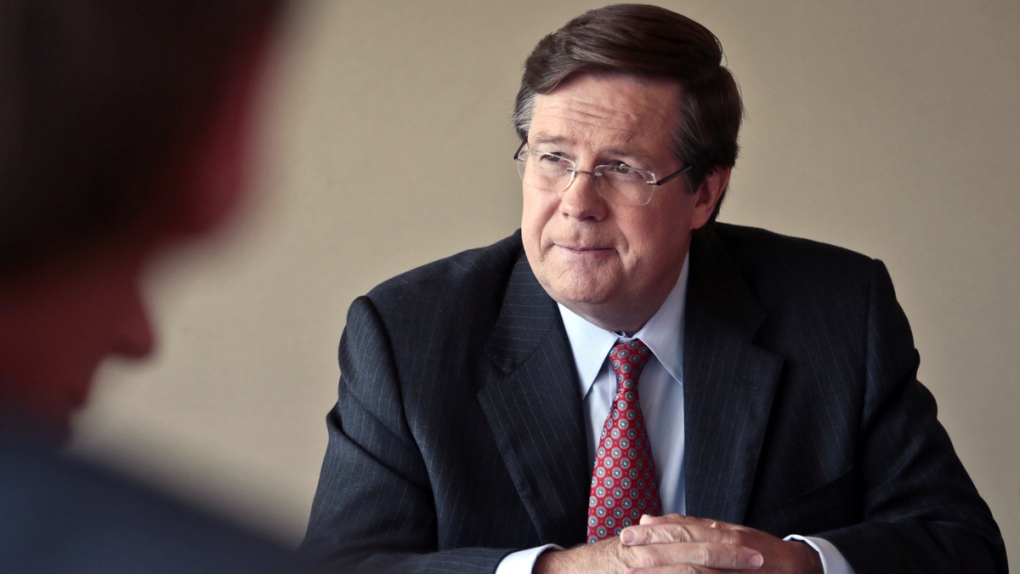 DETROIT -- He was the face of Toyota in the U.S. during the automaker's unintended-acceleration crisis. He steered it through the Great Recession, started and closed the youth-oriented Scion brand and reorganized the company's North American operations.

Now, after 38 years in a number of leadership roles with Toyota, Jim Lentz is retiring, effective April 1.

Lentz, 64, will step down as CEO of Toyota Motor North America, and will be replaced by Tetsuo "Ted" Ogawa, who currently chief operating officer, Toyota said Wednesday.

Lentz is most well known for his February 2010 testimony before a congressional committee investigating complaints about Toyota vehicles accelerating without warning. Lentz was candid, saying that recalls of some 8.5 million vehicles worldwide and more than 6 million in the United States might not solve the problems.

He said at the time that an electronic cause could not be ruled out, although Toyota and U.S. government agencies did make controversial determinations later that the problem was caused by sticky gas pedals and floor mats pushing on the accelerator, not electronics. Toyota was fined $50 million for being too slow to report safety problems to U.S. regulators.

In an interview with The Associated Press, Lentz said the unintended-acceleration saga taught him that it's important not only to listen to customers and government regulators, but to understand them.

"It's important that you be transparent," he said. "Make quick decisions, implement them quickly and move on."

Lentz, who started his automotive career at Ford Motor Co. in 1978, joined Toyota in 1982 and worked his way up through the sales operation.

In 2003 he launched the Scion brand to lure people 18 to 34 to the aging Toyota family. Scion, with funky designs, did appeal to some younger buyers, but sales slumped and it was folded into the Toyota brand in 2016.

After becoming chief executive of the North American region for the whole company in 2013, Lentz made the bold decision to combine Toyota's siloed U.S. manufacturing, sales and finance operations. In 2017 he relocated the company's North American headquarters from California to the Dallas suburb of Plano, Texas.

He called the move "One Toyota" and said it got all of North America on the same page, improving the speed of decision making to handle fast-paced industry changes.

"I'm convinced the new norm for any business is just chaos," Lentz said. "It's been chaos since 2009."

Lentz said he has positioned Toyota in the U.S. to handle the shift away from cars to trucks and SUVs, as well as a pending shift to electric, hybrid or hydrogen fuel cell propulsion systems. Toyota also has partnerships and is developing its own autonomous vehicles. Lentz said the move to autonomous or electric vehicles will take a long time, and even if he stayed longer, he wouldn't be around long enough to see the company through the changes.

So now it's time to leave Toyota to what Lentz said is a strong U.S. leadership team. He plans to stay in Texas, improve his golf game and see his two granddaughters more often. Lentz said he may join the board of a corporation or non-profit at some point.

This story has been corrected to show that Lentz became CEO of the North America region in 2013, not 2015.