NY finds $1B in hidden transfers by family behind OxyContin 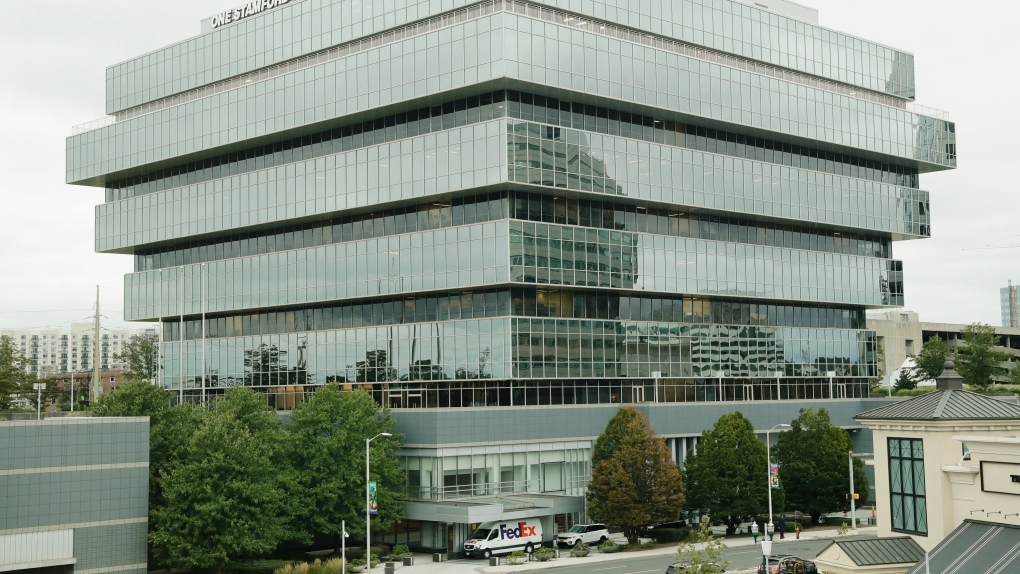 New York -- asking a judge to enforce subpoenas of companies, banks and advisers to Purdue and its owners, the Sackler family -- said it has uncovered the previously unknown wire transfers among family members, entities they control and several financial institutions.

The transfers bolster allegations by New York and other states that the Sacklers worked to shield their wealth in recent years because of mounting worries about legal threats.

Scores of those transactions sent millions of dollars to Mortimer D.A. Sackler, a former member of Purdue's board and a son of one of its founders, according to the filings.

They point to $20 million shifted from a Purdue parent company to Sackler, who then redirected substantial amounts to shell companies that own family homes in Manhattan and the Hamptons. Another $64 million in transfers to Sackler came from a previously unknown family trust, using a Swiss account, prosecutors said in their filing.

The filing, made in a New York court, follows decisions by that state and others to reject a tentative settlement with Stamford, Connecticut-based Purdue, announced this week, arguing it does not do enough to make amends for the company's and family's alleged roles in flooding U.S. communities with prescription painkillers.

A spokesperson for Mortimer D.A. Sackler called the attorney general's contention an attempt to "torpedo a mutually beneficial settlement that is supported by so many other states and would result in billions of dollars going to communities and individuals across the country that need help."

The transfers were "perfectly legal and appropriate in every respect," the spokesperson said.

As part of the settlement, Purdue is likely to soon file for bankruptcy protection. But New York and other states have promised they will continue to pursue the Sacklers, alleging that family members drained more than $4 billion from the company over the past dozen years. The family has used a complex chain of companies and trusts to control their holdings, some located in offshore tax havens.

The Sacklers had an estimated net worth of $13 billion as of 2016, making them America's 19th-richest family, according to Forbes magazine.

In its filing Friday, New York told a state judge that the only way it can determine the full extent of those transfers is if all those it has subpoenaed are forced to provide documents detailing their interactions with the Sackler family.

"While the Sacklers continue to lowball victims and skirt a responsible settlement, we refuse to allow the family to misuse the courts in an effort to shield their financial misconduct. The limited number of documents provided to us so far underscore the necessity for compliance with every subpoena," New York Attorney General Letitia James said in a prepared statement.