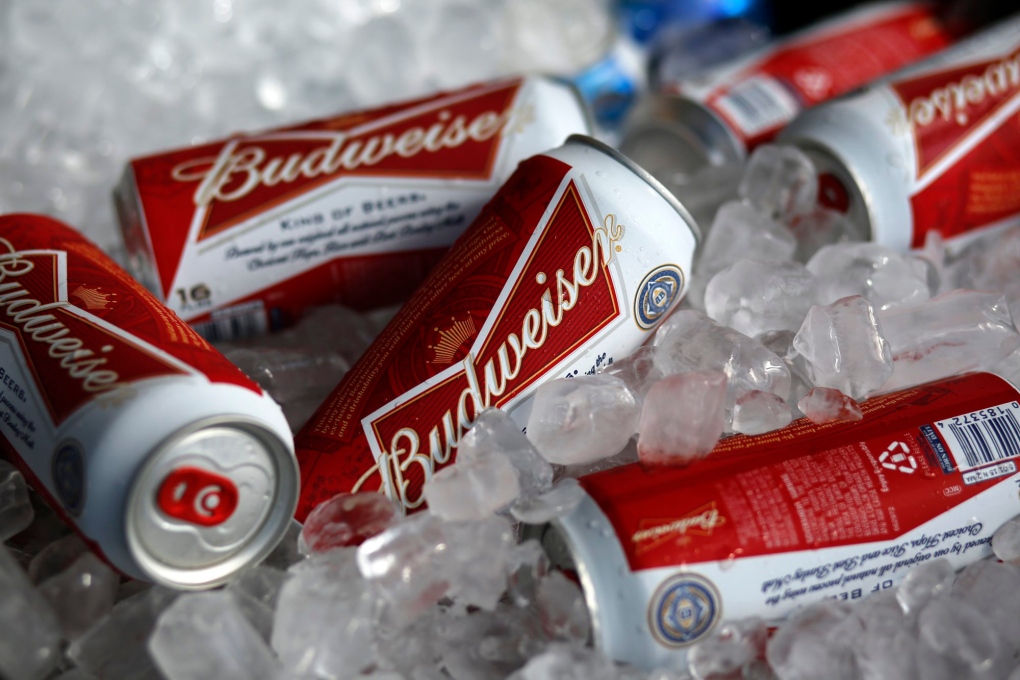 BRUSSELS -- The world's largest brewer, AB Inbev, expects to cut about 3 per cent of its total workforce -- equivalent to thousands of jobs -- once it completes its huge takeover of its closest rival, SABMiller.

The company headquartered in Leuven, Belgium, has about 150,000 workers while the London-based SABMiller claims to have around 70,000.

That would put the estimated job losses at around 6,600 over a three-year period. However, AB Inbev said in documents published Friday that the estimate doesn't include its sales and front-office supply departments, for which integration plans are not completed. The statement means it was not clear if there would be even more job cuts than the announced 3 per cent.

It expects losses at SABMiller's current headquarters, as the new company will be based in Leuven and New York.

Analysts say AB Inbev is known for being aggressive in cutting costs from takeovers and mergers. The company expects to make annual cost savings of about $1.4 billion after about four years.

Part of the logic of the 79 billion-pound ($104 billion) deal to buy SABMiller is to add new brands in countries it is not currently present in, particularly in fast-growing markets in Africa.

The deal has received backing from SAB Miller's board but awaits approval from the company's shareholders. Some smaller shareholders have turned against the deal since a plunge in the value of the British pound eroded its value. Analysts, however, say it should be approved in a vote on Sept. 28.

The body representing SABMiller's European workers has also slammed the deal. In a letter last month it said it "does not welcome the takeover" and "expresses its strongest concerns for the future of the employees and for the sustainability of the business in Europe."