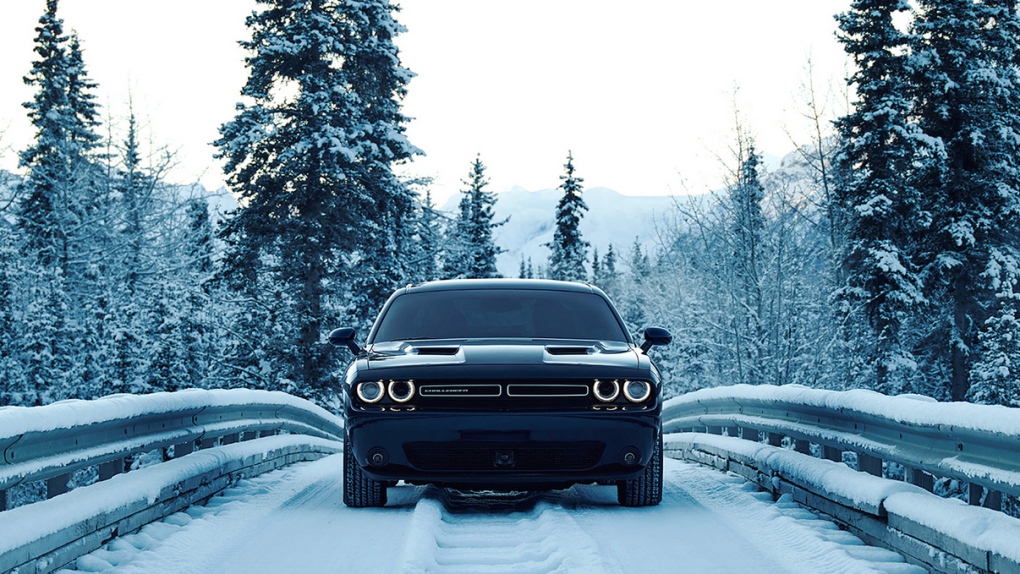 The Dodge Challenger is expected to go electric sometime in the next decade. (FCA)

At the Detroit Auto Show this past weekend, Fiat Chrysler CEO Mike Manley announced that the tides are turning towards hybrid electrification for the brand's iconic muscle car's powertrain.

As emission standards continue to be tightened, automobile manufacturers find themselves needing to develop alternatives to conventional powertrains, and muscle cars are not safe from the transition. According to The Detroit News, upcoming generations of Dodge Challengers are expected to go without their classic V-8, supercharged, 700 horsepower engines.

In fact, Fiat Chrysler CEO Mike Manley was noted saying that, "The reality is those platforms and that technology we used does need to move on. They can't exist as you get into the middle-2020s." He then mentioned that electrification is a viable supplement to more eco-friendly engines with fewer cylinders.

Supercar makers like McLaren and Porsche have already addressed market and standard changes by combining downsized gas-engines with electric motors; as the purpose of these vehicles are extreme performance, electric technology is simply not at a high enough level to compete with traditional engines, therefore, Dodge will likely follow in similar steps -- naturally, electrification "can't be the dominant part (of a muscle car)," according to Manley.

Others like Ford and Chevrolet reportedly have hybrid engines in the works for the Mustang and Corvette, respectively, though some enthusiasts are challenging whether or not these vehicles can still be categorized as "muscle cars" with an electric motor integration.

Manley confirmed that the car's emblematic 2-ton chassis and "thirsty engines" will be replaced with something newer and friendlier in the next decade.