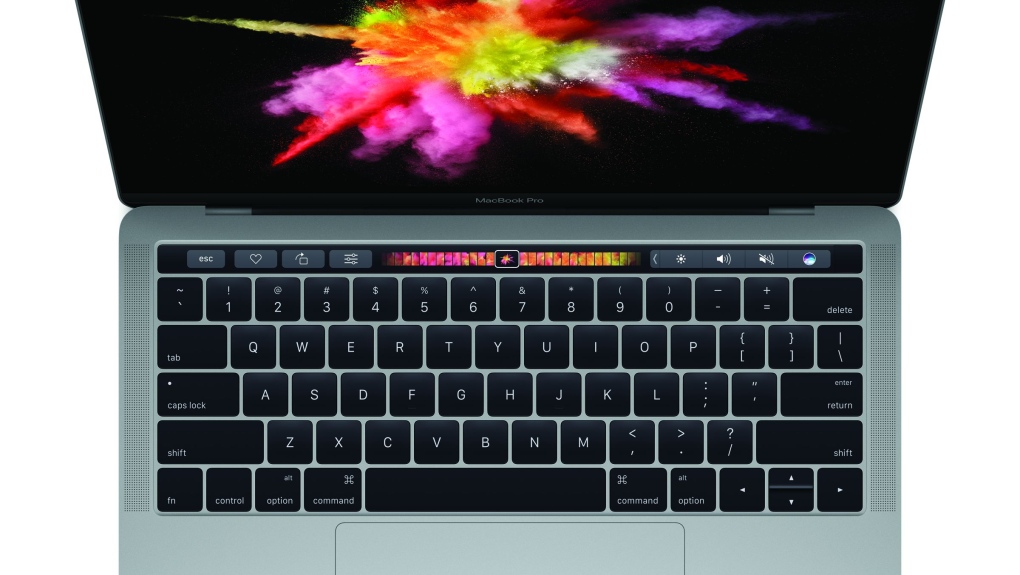 Several models of MacBook computers released since 2015 have exhibited keyboard faults. In response to the problem, Apple has launched a new free service and repair program for users worldwide.

The keyboard issues most frequently reported by users of affected models include letters or characters that repeat unexpectedly, others that don't appear, or keys that feel "sticky" or don't respond consistently.

The nature of the repair will be established after thorough examination of the keyboard, either via an authorized Apple service provider or at an Apple Store. Users are advised to fully back up all their data before proceeding with any repair or intervention.

Repairs can range from replacing one or several keys to replacing the entire keyboard.