Women more attracted to bearded men, unless they're squeamish about hair-borne bugs: study 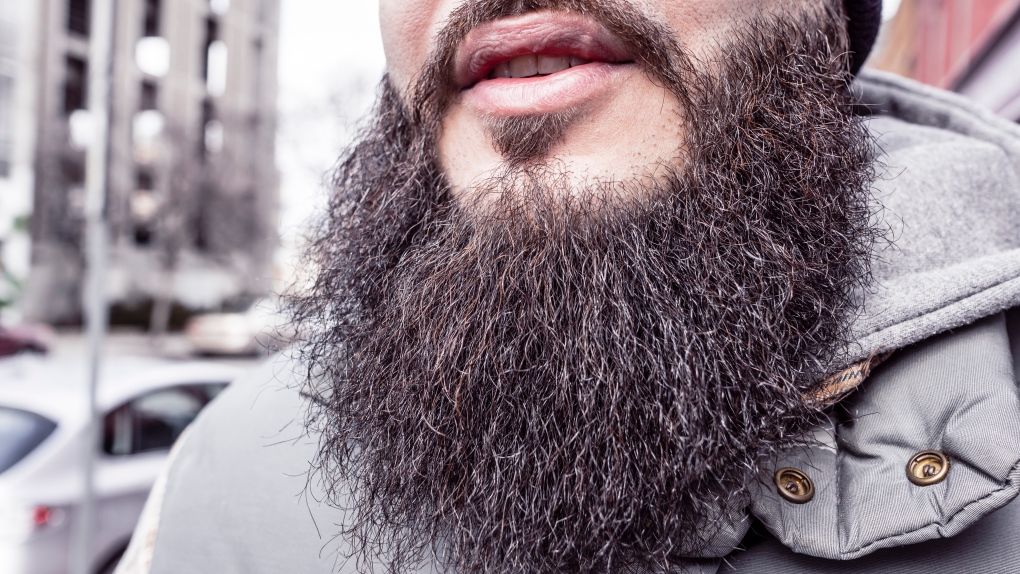 When it comes to love, as the song says, birds, bees, even educated fleas do it.

But that old, catchy Cole Porter tune certainly didn't consider the impact of fleas -- educated or not -- and other creepy hair crawlers on a woman's ability to love a man with a beard.

According to a new study, if a woman runs screaming from hair-dwelling creatures such as lice, ticks, fleas and the like, she's likely to find men with beards much less attractive.

It's on an unconscious level, of course. But from the viewpoint of her inner animal brain, who wants to pucker up to a mouth fringed by a thicket of hair that might contain tiny, squirmy, maggot-like creatures?

Nature has programmed us on a deep, visceral level to be attracted to mates who show the most masculine and feminine qualities for reproduction.

For a man, that has to do with anything testosterone related -- taller, with bigger muscles and more facial hair.

A 2013 study explored the amount of hair considered by females to be the most attractive. Women ranked faces with heavy stubble most attractive; light stubble, heavy beards and clean-shaven faces were judged less attractive.

In this new study, published Tuesday in the Royal Society Open Science journal, very masculine faces and those with beards were rated more attractive than feminine-looking male faces or clean-shaven faces. This held true regardless if the woman was looking for a short-term or long-term relationships.

In fact, men with masculine features such as a wide jaw and strong brow who had beards were the most attractive for both types of relationships.

In evolutionary theory, this could make sense. It's thought humans evolved to have less hair on our bodies partly because it lessened the risk of disease-carrying parasites to proliferate.

Still, research in the area is confusing: Studies have shown that if a woman grew up with a bearded father they are more likely to find beards attractive; women who are in current relationships with men with facial hair also tend to like it more.

While science sorts it out, guys, you might as well play it safe. If you're considering growing a beard and your partner finds ticks, fleas, lice and other hair-dwelling creatures nauseating, your stubble could get you into trouble.