Virtual reality, interactive avatars among cruise trends to watch for in 2018 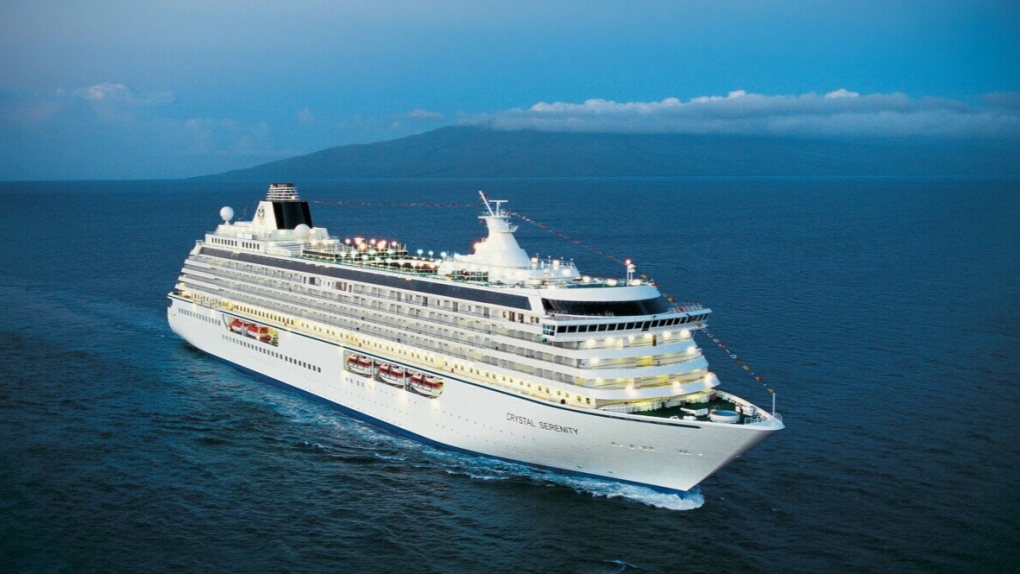 A generic photo of a cruise ship is seen in this undated photo.

From interactive avatars to on-board Go-Kart race tracks and facial recognition technology, bigger and smarter cruise ships will be making major waves in 2018.

Experts at Cruise Critic have come up with a list of the top trends they expect will up the ante in cruising next year, thanks to innovations in technology and evolving traveler interests.

Here are the top five trends from the list:

Innovations in technology will change the way guests cruise in 2018, from virtual reality dining experiences, to interactive avatars that follow cruisers around the ship. Wearable technology will also facilitate the cruising life, enabling passengers to open doors with the wave of a hand, or order food and drinks without leaving the pool. Wifi will also reach land speeds out on sea.

Instead of frenzied ports of call that offer little more than a few hours to explore an entire destination, more and more cruise itineraries will focus on a single country. Japan, Costa Rica, Australia and Norway are among some of the countries that are benefiting from slower-paced, more in-depth cruise itineraries.

This year will see a slew of behemoth new ships hit the high seas, boasting game-changing features designed to up the ante in cruising. Think Go-Kart race tracks, laser tag, and mobile check-in services that use facial recognition technology.

It's not just cruise ships that are being redesigned. Terminals in Fort Lauderdale, Miami, and Tampa Bay are undergoing multi-million dollar upgrades to improve the passenger experience, from embarkation to offloading.

Cruise lines will expand their culinary offerings in response to insatiable interest among cruisers. Along with gourmet buffet lines and restaurants, collaborations with celebrity and Michelin-starred chefs, expect the next-generation cruise ships to debut test kitchens, cooking demo centers and on-shore excursions like market tours.