Testimony in lawsuit over 'The Game of Life' set to begin 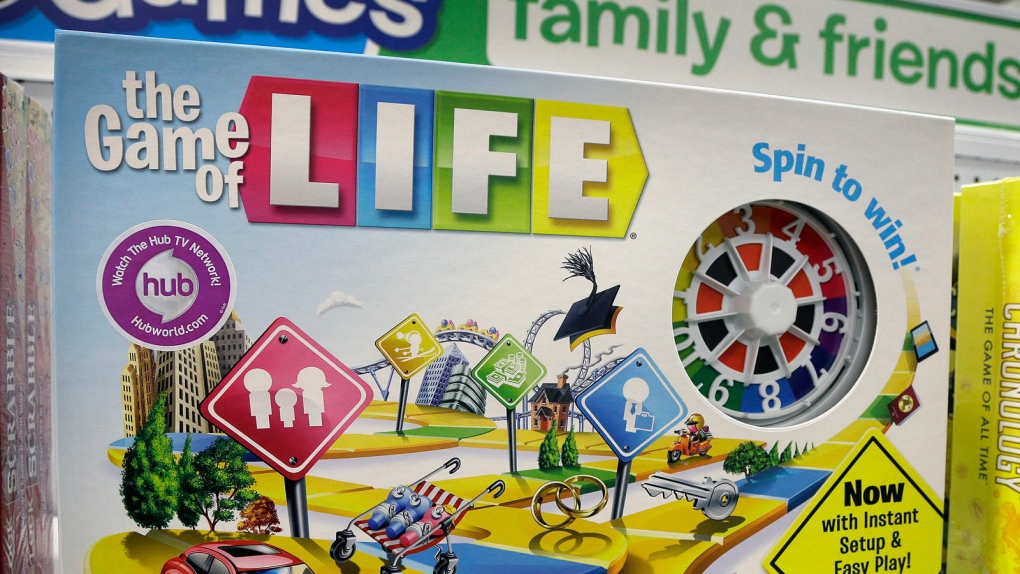 PROVIDENCE, R.I. - Testimony is set to begin in federal court in Los Angeles Thursday in a lawsuit over one of the most popular board games of all time: The Game of Life.

The widow of a toy inventor says her husband, Bill Markham, has been denied his legacy of creating the game, after another man, Reuben Klamer, took full credit for it.

Lorraine Markham also says she was cut out of more than $2 million in royalties by Klamer and Rhode Island-based toy company Hasbro.

Both Hasbro and Klamer argue that Markham was merely hired to create a prototype.

Markham wants a declaration that her late husband was the sole creator of the game. She also wants the right to terminate all licensing agreements and a right to all future royalties.