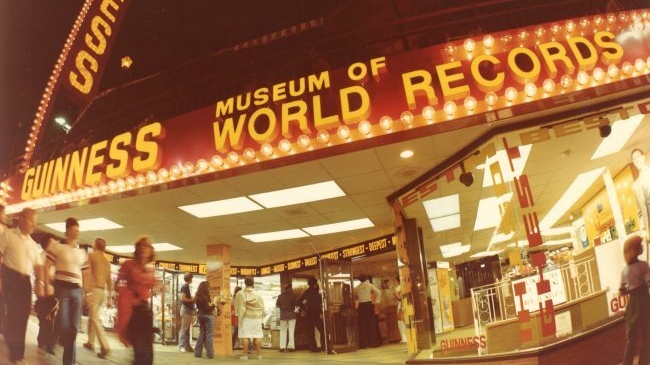 TORONTO -- Looking for a way to fill in that empty space in your house? One of the largest pinball games in the world or a fake electric chair could really bring the room together.

The shuttered Guinness World Records Museum in Niagara Falls is auctioning off Wayne Gretzky memorabilia, a miniature Koran, a giant Atari Hercules pinball machine and more, as it clears out its inventory.

The items are up for grabs after the landmark attraction permanently closed last September. The museum, located on Niagara's iconic Clifton Hill, had been a popular attraction for more than four decades since its opening on June 16, 1978.

Popular displays and hotspots to snap pictures will also be going to the highest bidder, according to auction house Ripley Auctions. These include the coin-operated animated electric chair, the display for the world's heaviest man, the class punching bag game and even a giant wooden chair that sat outside the museum.

Other items going on the auction block include:

The auction opened last Friday, but a live streamed auction will take place on Feb. 12 -- an event Ripley called a “must-see for any enthusiast.”

On the auction house’s website, people can find the full catalogue of items which include artifacts, sculpted characters, displays, exhibits and smaller items, such as record wall plaques.

Over the years, the museum was the site of many events where many aspiring record-breakers flocked to. According to the auction house, the museum had operated as a franchisee of and tribute to the Guinness World Records Book. 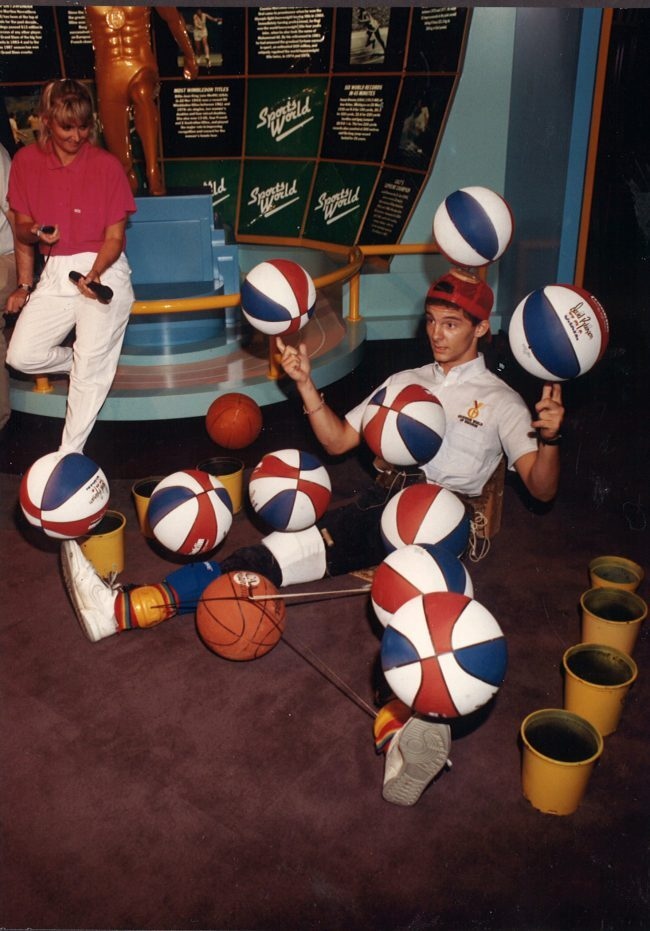 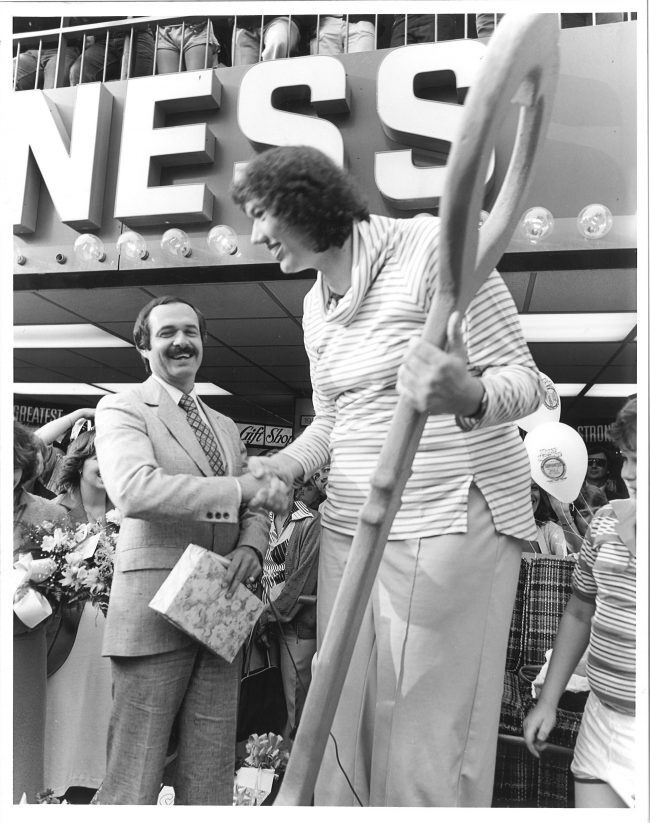