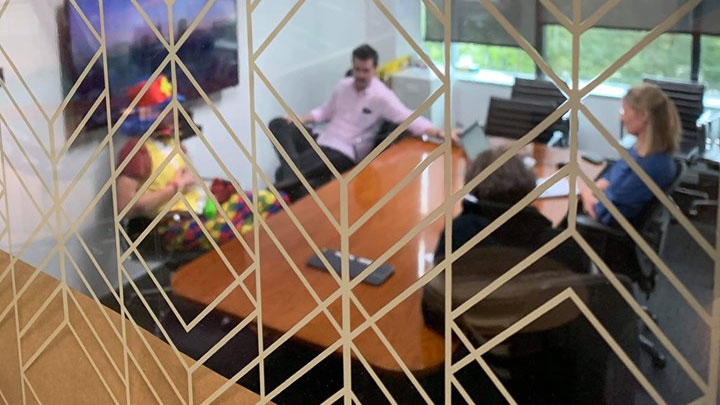 TORONTO - A New Zealand comedian made his firing one his bosses will never forget after he brought an emotional support clown to his redundancy meeting.

New Zealand comedian Joshua Jack says when he got an email requesting he come to a serious meeting to discuss his role at the advertising agency he worked at, he immediately assumed the worst.

"For anyone who hasn’t been fired, what happens is they schedule a serious meeting and advise you to bring a ‘support person,’" Jack explained in a Facebook post.

"Sensing the bad news, I decided I’d need the best support person available, so I spent NZ$200 to hire a clown."

The clown named "Joe" accompanied Jack to the meeting as Jack's boss and an HR member let him know he was going to be losing his job.

"It was alright," Jack recounted to local radio station Magic Talk on Friday. "I mean, I did get fired, but apart from that all smooth running."

Joe the clown made balloon animals as the meeting played out, making a unicorn and a poodle to help bolster Jack's spirits.

"He had to move very slow because it was quite loud," Jack explained. "So really we're looking at NZ$100 per balloon."

Surprisingly, the firing seemingly went over well, with Jack saying that his boss thought the clown "spiced up" the meeting.

"They could see the humorous side of it," Jack said.

"Again, he was NZ$200 so basically he was, I assume one of the best clowns in Auckland, so they were getting sort of a free service of also getting the entertainment."