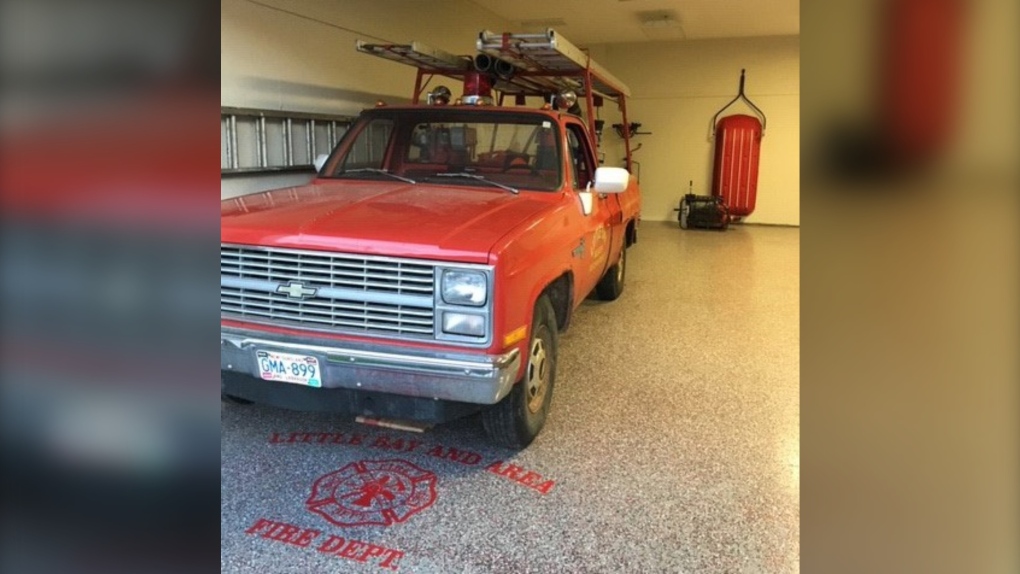 A Newfoundland volunteer fire department is asking for provincial funds to replace the rusted, ramshackle pickup truck it's used as a fire truck for decades.

LITTLE BAY , N.L. -- A Newfoundland volunteer fire department is asking for provincial funds to replace the rusted, ramshackle pickup truck it's used as a fire truck for decades.

Described by Walker as "just a regular pickup truck with a portable pump and hose in the back," the vehicle has sustained significant wear and tear over the years.

Now that the department covers four communities -- only one with fire hydrants and at least one with poor access to water -- Walker said an upgrade to a truck with a tank of water is vital.

He said the truck swayed back and forth so much during last year's Christmas parade that some residents thought the driver was drunk.

"The whole body is rusted around the wheel well, cab corners, that kind of stuff," Walker said in a phone interview.

"If there's a fire called, we're going and realistically we don't have a truck safe to get there."

One volunteer resigned last week over safety concerns and Walker is concerned the small department of 25 volunteers could fold if more follow suit.

Walker said the department has run into bureaucratic road blocks in funding a replacement.

A new garage was built to accommodate a larger truck with a tank of water, but Walker said the replacement process has come to a standstill since the provincial election was called last month.

He said repairs to the aging jalopy aren't worth the cost and it's unclear when a replacement will be made available.