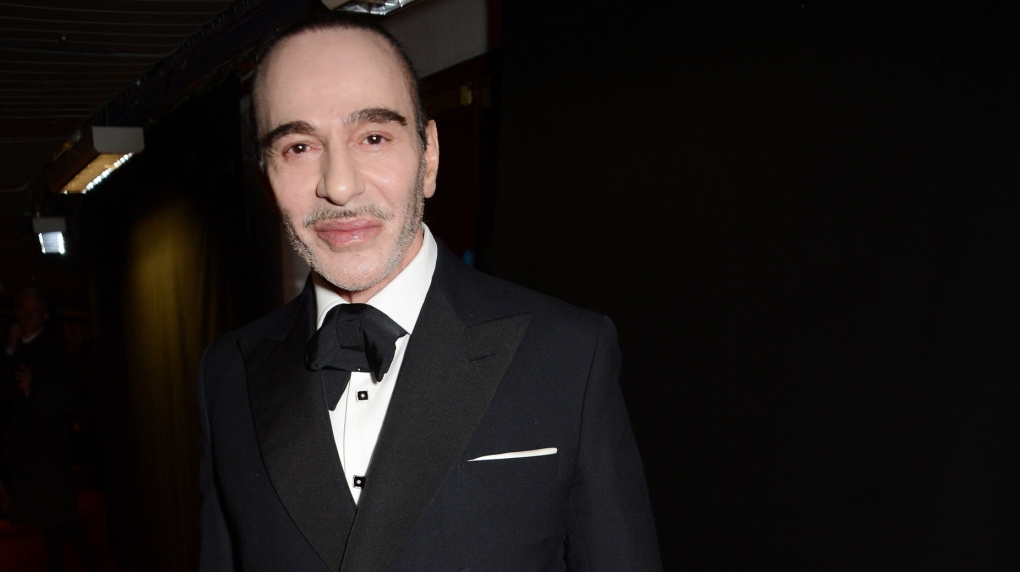 John Galliano will no longer use fur in his collections. (© Richard Young/REX/Shutterstock)

John Galliano will no longer use fur in his collections.

The association PETA France has announced that the designer and artistic director of the fashion house Margiela, John Galliano, has decided to no longer use fur in his collections. Galliano's decision comes in the wake of similar moves by several fashion houses, including Gucci and Versace, which have set aside fur.

The future of animal fur in fashion is increasingly in jeopardy. In recent months, several major brands have made it known that they will no longer be using natural fur. Today John Galliano announced his decision to set aside the material, and to commit to the cause of animal welfare.

And the reason for this about-turn? A chance encounter with Dan Mathews, vice president of the U.S. branch of People for the Ethical Treatment of Animals (PETA), explains John Galliano in an interview with Elle France magazine. The designer further points out that he has also become a vegetarian.

"Today we don't want a product, we want ethics, a firm that defends the values that we admire.... You can be outrageous and fun without fur! Come party with us, you'll see!" remarked Galliano to the women's magazine.

Gucci, Versace, Michael Kors, Giorgio Armani, Hugo Boss, Ralph Lauren, The Kooples, Calvin Klein, DKNY, and of course Stella McCartney, are among the fashion houses that have now taken a stand on not using animal fur in their collections.