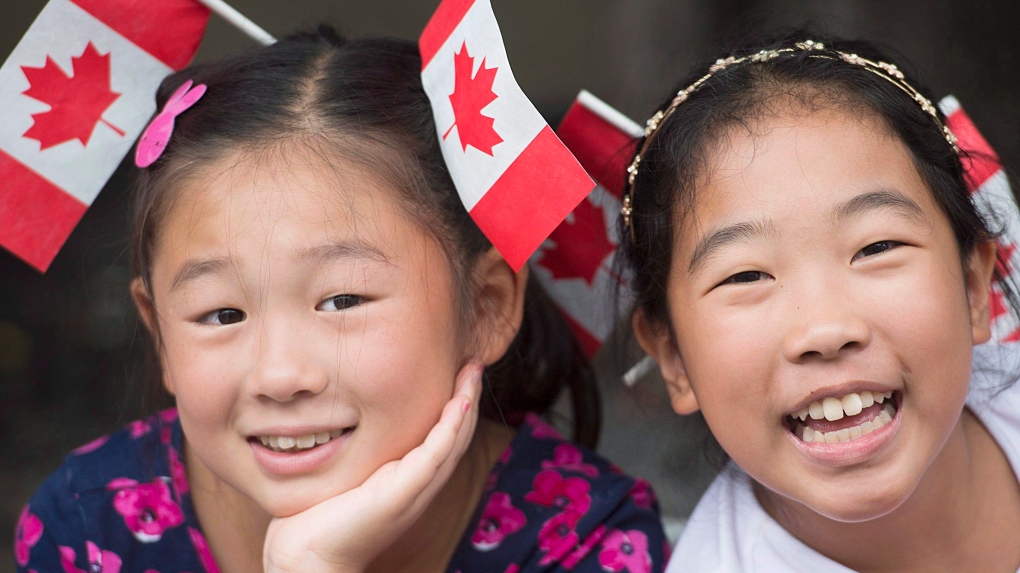 Itching to move abroad and start a new chapter in your life? Social butterflies looking to make new friends in foreign places will have more success in countries like Portugal, Taiwan and Mexico, which emerged the most welcoming countries for expats in a new survey. On the flip side, if you're headed to countries like Kuwait, Austria or Switzerland, brace yourself for a frosty welcome.

According to the latest results of the Expat Insider survey, which is based on the insights of 13,000 expats from 188 countries and territories, Portugal can lay claim to being the friendliest country for newcomers: An overwhelming majority of 94 per cent of expats currently living in the country said locals have a friendly attitude towards expats.

Along with being friendly and helpful, expats noted that people look out for each other in Portugal.

However, it's a different story when it comes to forging actual friendships, as that figure drops to 58 per cent for making new friends.

Rounding out the top three spots are Taiwan and Mexico.

At the other end of the spectrum, expats being sent to work in Kuwait, or looking to move to Austria, Switzerland or Finland, might want to mentally prepare themselves for a frostier welcome from locals, as these countries landed at the bottom of the heap.

In the survey, Canada ranked 10th and the US ranks 36th.

At the city level, a similar survey last fall named Paris the worst European city to live in as an expat, mostly due to the Parisian's cold and unwelcome attitude towards foreigners.

France did little to improve its performance on the newest survey, coming in 55th out of 65 places, with expats saying they struggle to make friends and don't feel at home in the country.

Here are the top 10 most welcoming countries for expats: