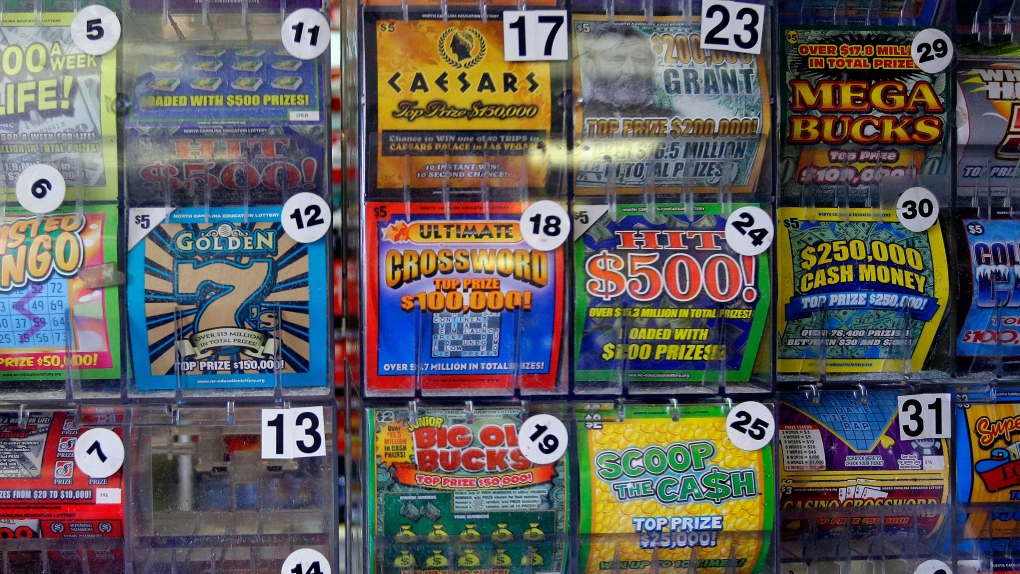 In this Thursday, July 17, 2014 photo, scratch-off lottery tickets for sale are on display at Eagles Express in Knightdale, N.C. (AP Photo/Gerry Broome)

After around 40 stores and four hours of searching, one North Carolina man finally struck gold.

Kevin Clark, of Candler, North Carolina, played a hunch and went on a journey to find the last top prize of the US$5-million Mega Cash scratch-off game.

"I had a real good feeling it was going to be in the western part of the state," Clark said, according to the NC Education Lottery.

Clark claimed the prize on Monday, opting to take the lump sum of $3 million rather than the $5 million as an annuity of $250,000 a year for 20 years.

After taxes, Clark went home with about $2.1 million -- not bad for four hours of work.

"I'm a simple man and I mow grass," Clark said. "But I've always been interested in real estate, so my biggest plans with the majority of the money is to invest in real estate and some small businesses."

In North Carolina, the money from selling scratch-off tickets goes to fund education in the state. Over the last year, the NC Education Lottery reported the most money ever raised, $729.8 million -- which funds things like repairs on schools, college scholarships and support for the free NC Pre-K.