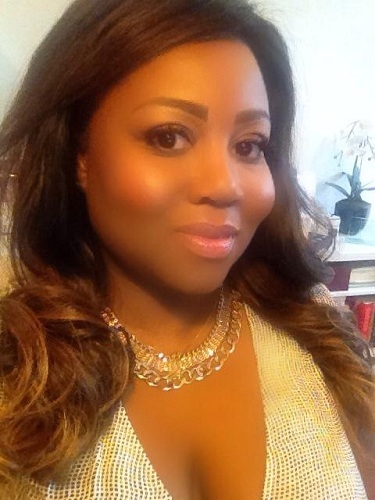 Janét Aizenstros is a Canadian media proprietor, author, talk show host, speaker, model, producer and globally recognized emotional intelligence advocate. She is a frequent sought-out contributor to HuffPost Live and Canada AM. She has been featured on numerous media outlets internationally and interviewed some of the world’s most recognized celebrities such as Kristian Nairn, Keke Palmer, Brian McKnight, Larenz Tate and more.

From 2012 to 2013, Janét authored seven books in genres ranging from children to self-awareness. Her writings have appeared in numerous anthologies globally while her poetry has been recognized by the International Library of Poetry. Her children’s book series "Why Mommy Loves" can be found globally on all major book retailers and has been inducted in the Guelph Public Library archives along-side world renowned children’s author Robert Munsch. Also, she is a writer for Byblacks.com, Canada's top Afro-Canadian news site.

She has been selected as one of the Top 10 Inspiring Women in Canada by 29secrets.com for 2014. Listorious ranked Janét 5th on its Top 50 Women in Social Media in 2012 amongst Martha Stewart and Arianna Huffington. She has been nominated for many awards including the 2013 - 2014 Shorty Awards which features the best entrepreneurs & celebrities in social media. In addition, Janét has been nominated by her hometown of Guelph for the prestigious YMCA-YWCA Woman of Distinction Award consecutively in 2013 and 2014.