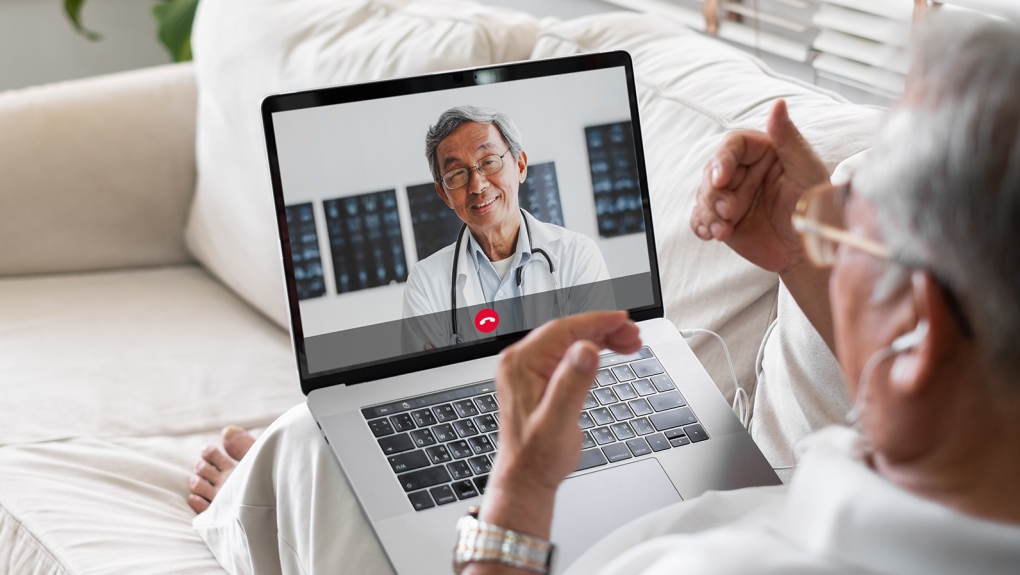 Talking on video-conference services like Zoom during the coronavirus pandemic has helped older people stave off the effects of dementia, a new study has suggested.

Researchers found that regular communication helps maintain long-term memory, and elderly people who often use online tools showed less decline in memory than those who don't.

The study, by the University of West London's Geller Institute of Ageing and Memory, studied the communication of 11,418 men and women over the age of 50.

They were asked how often they interacted with friends and family online, on the phone and in person, and then completed memory tests that involved recalling a list of 10 words at various intervals.

The participants who only used "traditional," face-to-face communication showed more signs of cognitive decline than those who used technology to keep in touch with friends and family.

"This shows for the first time the impact of diverse, frequent and meaningful interactions on long-term memory, and specifically, how supplementing more traditional methods with online social activity may achieve that among older adults," the study's leader Snorri Rafnsson said.

"With more and more older adults now using online communication so frequently, especially during the past year of global lockdowns, it poses the question as to what extent technology can help sustain relationships and overcome social isolation, and how that can also help maintain brain health."

As the pandemic has forced people to stay apart, video conferencing tools like Zoom, Skype and Google Meet have exploded in popularity.

In recent months Zoom has emerged as the most downloaded app on the Apple App Store, repeatedly breaking its download records.

A study last year found that negative thinking is linked to dementia later in life. And separate research found that apathy, the decrease in motivation and goal-directed behavior, could also be a trigger in older adults.