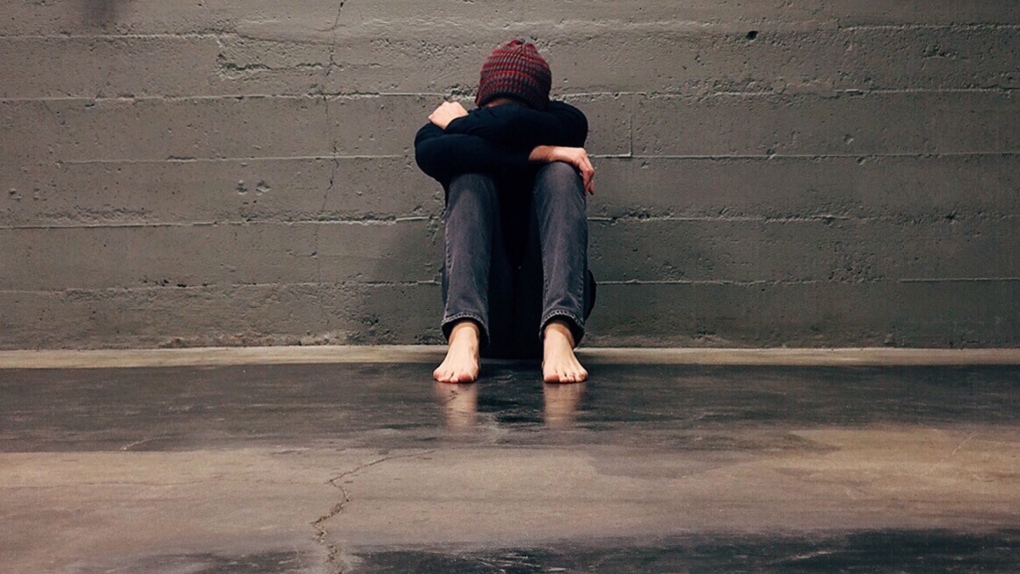 Researchers at the Hospital for Sick Children say smartphone and social media use may be a contributing factor in the increase in mental health issues reported by youth. (Pixabay / Pexels)

TORONTO -- As more children report and seek help for mental health issues, Canadian researchers have found that social media use could be an ignored contributing factor.

"Findings from a few longitudinal, randomized and controlled studies suggest that social media and smartphone use may be contributing to the rising burden of mental distress among youth," researchers from the Toronto-based Hospital for Sick Children wrote Monday in an analysis published in the Canadian Medical Association Journal.

By reviewing dozens of published reports, studies and surveys, the researchers laid out a clear case for a growing epidemic of mental health concerns among youth.

They noted that youth hospital admissions for mental health-related reasons are increasing even as admissions for other issues are decreasing, suicide has become the second-most common cause of death for Canadian youth, and the percentage of teenagers in Ontario reporting moderate to serious mental distress rose from 24 per cent in 2013 to 39 per cent in 2017.

"In the last decade, increasing mental distress and treatment for mental health conditions among youth in North America has paralleled a steep rise in the use of smartphones and social media by children and adolescents," they wrote.

During the same 2013-2017 time period, the percentage of teenagers reporting spending five or more hours a day on social media nearly doubled, rising from 11 per cent to 20 per cent.

The SickKids team noted that researchers have found it difficult to prove that a connection exists between the increases in youth social media use and youth mental health issues, but say they believe their work points to a link.

Social media use can also affect sleep quality, and abundant use can heighten concerns around body image.

"Social media use appears to become problematic when it surpasses 1 to 2 hours daily," the analysis reads.

The findings aren't meant to be taken as a blanket condemnation of social media. The researchers noted that there are some benefits to Facebook, for example, as it can provide feelings of community and support.

WHO'S MOST AT RISK?

According to the analysis, not all youth will face the same degree of difficulty maintaining positive mental health in the face of heavy social media use.

Girls, who generally have higher rates of self-harm and are seeing more drastic increases in self-reported depression, appear to be at greater risk for negative mental health impacts.

"Girls and young women tend to spend more time on social media than boys do, have more exposure to cyberbullying and show tendency to experience more mental health effects," the analysis reads.

The researchers said that youth who don't spend a lot of time in face-to-face socializing also face greater negative impacts, while those who do "appear to be relatively protected against the negative consequences of too much time online."

They suggested that medical professionals working with youth who have mental health difficulties should talk to them and their families about the risks of social media. This could lead to setting family rules such as only using smartphones and tablets when in common living areas and putting them away an hour or two before bedtime.

"Today's youth could benefit from proven individual and systemic interventions to help them navigate the challenges brought about by use of smartphones and social media, protect themselves from harm and use social media in a manner that safeguards their mental health," the analysis reads.