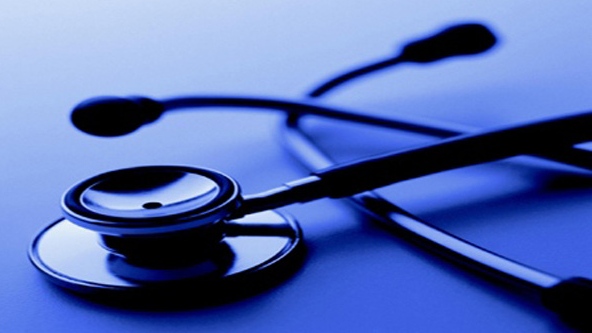 Romanian health authorities on Friday temporarily closed a maternity hospital in the capital after 13 babies born there recently were diagnosed with a drug-resistant superbug. (File)

BUCHAREST, Romania -- Romanian health authorities on Friday temporarily closed a maternity hospital in the capital after 13 babies born there recently were diagnosed with a drug-resistant superbug.

The Health Ministry said the Giulesti Maternity Hospital in Bucharest would stop admissions after the newborns were recently diagnosed with antibiotic-resistant Staphylococcus aureus.

The Grigore Alexandru children's hospital said Thursday it was treating at least six babies born recently in Giulesti for the bug. It said the babies didn't have a fever, without providing further information on their condition.

The ministry said wards would be closed for cleaning and disinfection after patients were discharged. The hospital said it had cancelled dozens of C-section operations next week. Women will have the procedure at other public hospitals in the capital.

The Public Health Directorate said 11 hospital employees found to be carriers of the bacteria have been temporarily removed from the hospital to undergo treatment.

The bacteria often live on the skin or in the nostrils without causing symptoms. They can become more dangerous if they enter the bloodstream, destroying heart valves or causing other damage.

Microbiologists say up to 30 per cent of humans are long-term carriers of the bug.