Organ donations rise in Canada, by 23 per cent over the last decade 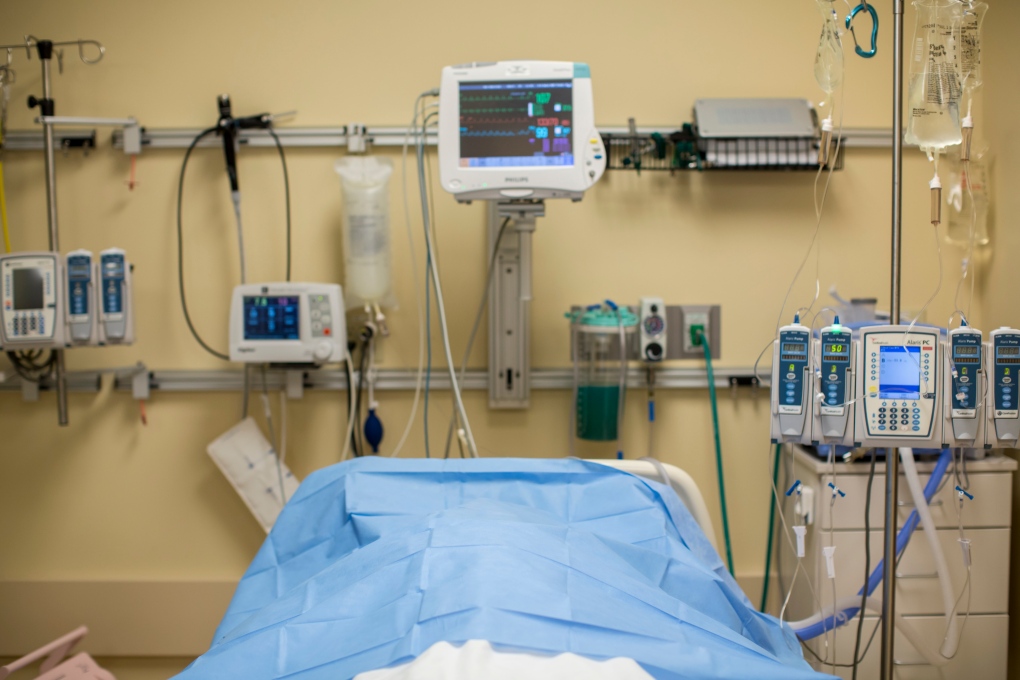 A potential organ donor lies covered on a bed in St. Louis in this February 2014 file photo. (AP Photo/Whitney Curtis)

And health officials say there's a link between what those provinces are doing and what's been happening in countries like Spain, which leads the world in donation rates; having people in place and dedicated to ensuring that grieving families are made aware of the importance of life-saving transplants.

The report from Canadian Blood Services, which spans the last 10 years, shows overall donations rose by 23 per cent between 2006 and last year and donations from Canadians who've died rose by 29 per cent. Most of the increase was seen over the last three years.

Health officials credit the recent jump in organ donations to a focus in some provinces on mandatory referrals for transplants, as well as programs that teach hospital staff and patients about the benefits of what are known as living donations.

Canada also lags far behind other wealthy nations, including the United States and organ donation leader Spain, where 40 out of every million people have their organs harvested after death.

So what is Spain's secret?

"The one thing they're doing is the donation specialists in every intensive care unit or hospital where there could be a donor," said Kimberly Young, the director of donation and transplantation at Canadian Blood Services.

"We are doing it, but our numbers are small," she said.

"In the provinces with the better numbers, they've already started, and they're out ahead and they've got many of these people in those roles."

Nova Scotia is the provincial leader when it comes to donation rates, at 21.2 donors per million population. The figure includes donations made in 2015 in P.E.I.

Quebec and British Columbia are in a virtual tie for second place, at 20.8 and 20.1 respectively, followed by Ontario at 19.5.

But from there the numbers drop off, ranging from 15.2 in Newfoundland and Labrador, down to just 8.8 donors for every million people in Saskatchewan.

"Co-ordinating organs across different parts of the country could be huge," said Aboultaif, whose 23-year-old son, Tyler, suffers from a rare genetic liver disorder.

Aboultaif's bill was defeated when the Liberal government declared organ donation a matter of provincial jurisdiction.

"Many provinces have a good percentage of their citizens already registered today," Sher told an Ottawa news conference.

"And even that alone is not going to drive significant performance improvement."

"Some of the best performers in the world don't have a registry," added Young.