Ont. Liberals commit $2.4B to SickKids hospital ahead of election 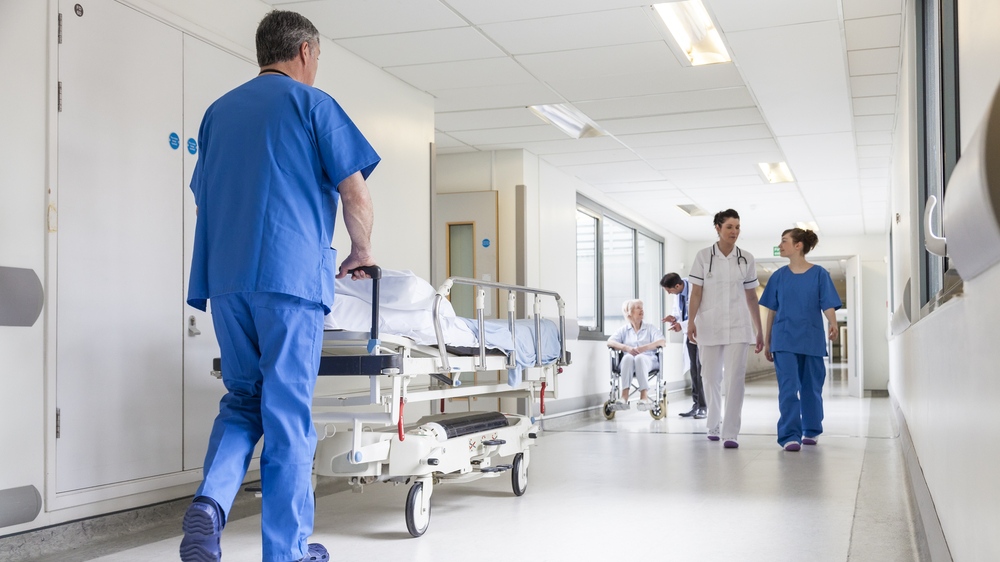 TORONTO -- Canada's largest children's hospital will receive $2.4 billion from Ontario's Liberal government over the next decade as part of a multibillion-dollar plan to improve health care in the province.

The money will be used to replace the SickKids Hospital's aging facility in downtown Toronto with a leading-edge patient-care centre, expand its capacity, modernize services and speed up access to care, Premier Kathleen Wynne announced on Friday.

"The doctors, nurses, health workers here do a remarkable job," she said. "But we cannot continue to provide 21st-century care in a building that first opened its doors more than half a century ago."

Work is expected to begin later this year and conclude in 2028.

Wynne said the funding will be included in the new budget, which is set to be tabled next week -- just over two months ahead of a provincial election.

Michael Apkon, CEO of SickKids, said the hospital believes regardless of who forms the next government, the funding commitment for the project will remain intact.

"We believe that all parties will understand the urgency of the need to renovate and redevelop our campus," he said. "We're confident that the sense of urgency and support for this project will continue."

Apkon said the project -- which will involve the demolition of three buildings and the construction of two new ones -- will not be easy.

"The challenge with our project is that we live in a very dense urban environment," he said. "All of our acreage, our footprint, is fully built on."

Demolition work on the site is expected to start in the fall and construction of the first new building will take four years, Apkon said. The second phase of the project is expected to be completed by 2028, he said.

"It will take approximately 10 years before we will open that patient care facility and we're committed to continuing and sustaining all of our services through that entire period which is part of why it's such a complex and somewhat lengthy project."