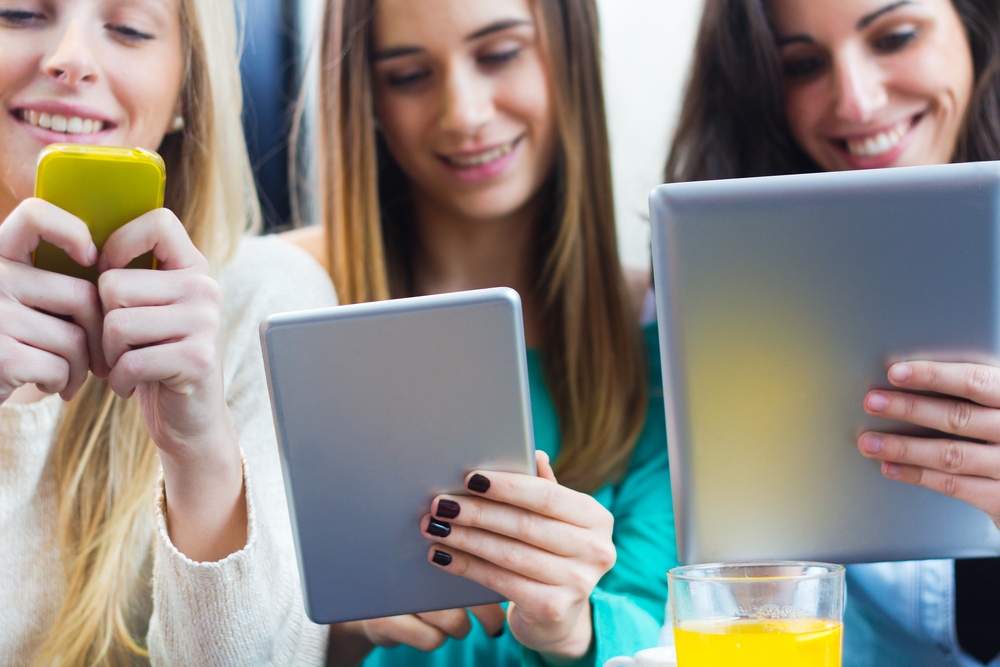 A longstanding digital etiquette issue is when people should turn off or silence their mobile devices. (©nenetus/shutterstock.com)

A new U.S. study has found that a greater use of social media is linked to a greater risk of eating disorders and body concerns.

The results were seen whether users checked social media frequently, or whether they spent hours at a time scrolling through feeds.

The responses were then cross-referenced with the results of another questionnaire which assessed eating disorder risk, including anorexia nervosa, bulimia nervosa, binge eating disorder and other health issues which included distorted body image and disordered eating.

The results were also seen across all demographic groups with participants from every gender, age, race and income affected by the link between social media and eating and body image concerns.

Putting forward an explanation for the strong link between social media and eating and body disorders lead author Jaime E. Sidani commented saying, "We've long known that exposure to traditional forms of media, such as fashion magazines and television, is associated with the development of disordered eating and body image concerns, likely due to the positive portrayal of 'thin' models and celebrities. Social media combines many of the visual aspects of traditional media with the opportunity for social media users to interact and propagate stereotypes that can lead to eating and body image concerns."

Senior author Brian A. Primack added that it is was still unclear whether social media use was causing eating and body image concerns, or vice versa -- or both.

The team, whose results were published in the Journal of the Academy of Nutrition and Dietetics, now believe that more research is needed to answer the cause-and-effect questions surrounding social media use and body image, which can then be used to develop effect interventions to decrease the risk of eating disorders in users.

Meanwhile there has been a growing backlash in some online communities against the unrealistic beauty standards that media can set, with many viral social media campaigns now trying to tackle the issue and embrace a wider range of body types with hashtags such as 'Thigh Reading', in which Instagram users show off their stretch marks with pride.