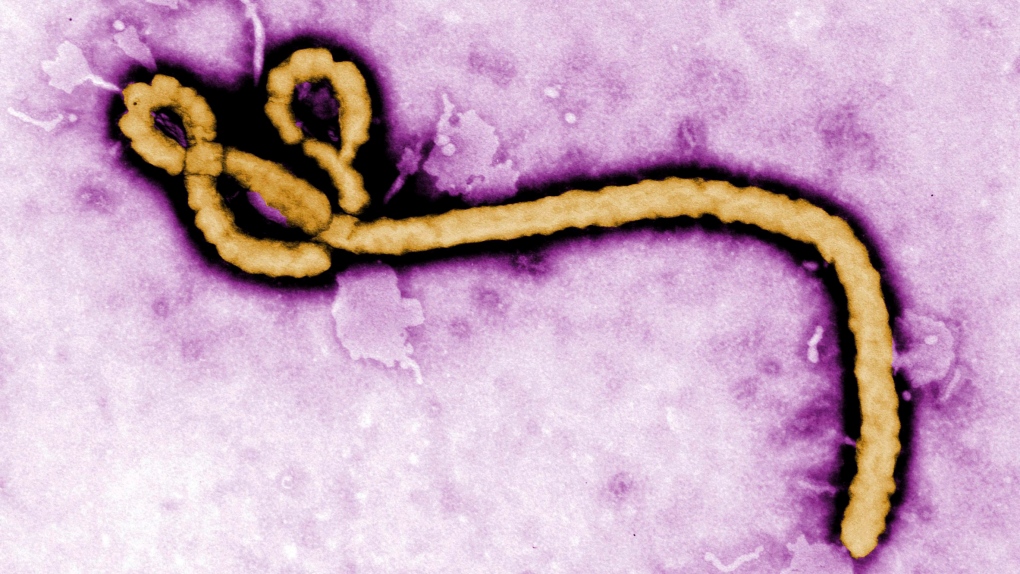 LONDON -- The World Health Organization says a worrying number of the newest Ebola cases amid Congo's ongoing outbreak are in patients not usually known to catch the disease: babies.

In an update published this week, the UN health agency reported 36 new confirmed cases of Ebola, including seven in newborn babies and infants younger than 2 years old. Six cases were reported in children aged between 2 and 17 and one case was in a pregnant woman.

While Ebola typically infects adults, as they are most likely to be exposed to the lethal virus, children have been known in some instances to catch the disease when they act as caregivers.

Few cases of Ebola in babies have been reported, but experts suspect transmission might happen via breast milk or close contact with infected parents. Ebola is typically spread by infected bodily fluids. WHO noted that health centres have been identified as a source of Ebola transmission, with injections of medications "a notable cause."

WHO called Congo's current epidemic "complex and challenging." Congo's health ministry says there are 346 confirmed cases, including 175 deaths, in what has become the worst Ebola outbreak in the country's recorded history.

The outbreak has been plagued by security problems, with health workers attacked by rebels in districts where the virus has been spreading. Earlier this month, Ebola containment operations were paused after seven UN peacekeepers and 12 Congolese soldiers were killed, but all activities have resumed.

The increasing number of cases in children and health workers -- 39 health workers have been infected to date -- suggests outbreak responders are having major problems stopping the virus in health clinics and convincing people to seek help when they develop symptoms. This is the first time this part of Congo has faced an Ebola outbreak.

WHO said the risk of the outbreak spreading to neighbouring countries remains "very high" but it does not recommend travel restrictions. Uganda this month started vaccinating health workers against Ebola in a heavily travelled border district near the outbreak.