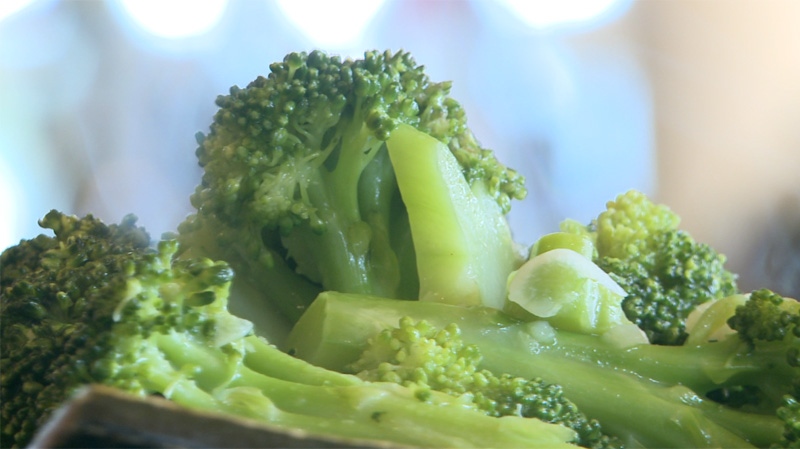 Broccoli stops a key molecule known to cause inflammation.

A compound found in broccoli could be key to preventing or slowing the progress of the most common form of arthritis, according to new research led by the University of East Anglia in the U.K.

Results from the laboratory study show that sulforaphane slows down the destruction of cartilage in joints associated with osteoarthritis. The researchers found that mice fed a diet rich in the compound had significantly less cartilage damage and osteoarthritis than those that were not.

Sulforaphane is released when eating cruciferous vegetables such as brussels sprouts and cabbage, but particularly broccoli, the researchers said. Previous research has suggested that sulforaphane has anti-cancer and anti-inflammatory properties, but this is the first major study into its effects on joint health, they added.

The researchers discovered that sulforaphane blocks the enzymes that cause joint destruction by stopping a key molecule known to cause inflammation.

Findings were published Wednesday, August 28, in the journal Arthritis & Rheumatism.