Cutting salt likely to prevent future heart disease, even if you're not at risk now 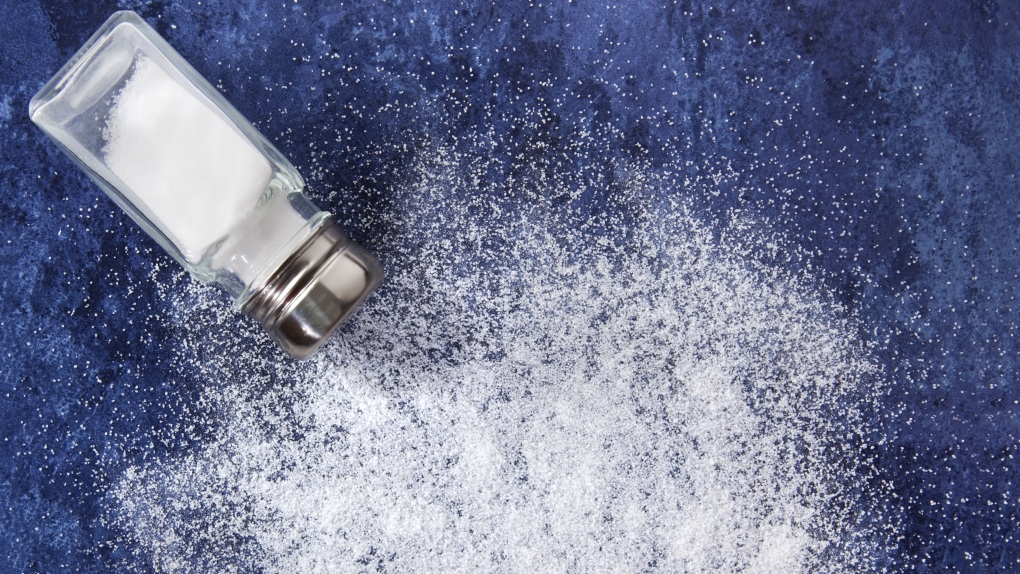 Heart disease is the number one killer of people worldwide.

Yet even if we never salted another dish again in our lives, we would likely still be eating too much sodium every day. That's because it's added to manufactured foods for flavour, texture and color as well as a preservative.

A new meta-analysis of 133 clinically randomized trials on lowering salt intake, published Monday in the British journal BMJ, found strong evidence about what would happen if the salt in the foods we eat was cut back. Not only did cutting dietary sodium reduce blood pressure in those with existing hypertension, it also reduced blood pressure in people who were not yet at risk.

That's huge in the world of prevention, said cardiologist Dr. Icilma Fergus from New York's Mount Sinai Hospital, who was not involved in the research.

"The importance of this study is that it shows that the reduction in sodium results in blood pressure reduction widely across multiple populations, not just in populations who were initially deemed as salt sensitive, such as African Americans," Fergus said.

That's especially significant considering the revised guidelines from the American Heart Association, Fergus said. Hypertension used to be diagnosed when the top number (systolic) was 140 and the bottom number (diastolic) was 90. Now you're considered hypertensive if your blood pressure is 130/80.

"At 130/90 you already begin to see changes in the vasculature (blood vessels) of the kidneys and some hardening of the arteries," Fergus said. "So having blood pressure in the lower range is beneficial."

An even bigger benefit for at-risk populations

In addition to the finding that reducing salt in food brings down blood pressure across populations, the research discovered an even larger fall in blood pressure for those highest at risk, such as the elderly, those with existing high blood pressure and African Americans.

African Americans are also more likely to develop hypertension early in life, where prevention can make an impact.

The new meta-analysis was done by international researchers from the Queen Mary University of London, the Wolfson Institute of Preventive Medicine, and Action on Salt.

The same researchers recently published a review in the Journal of the American College of Cardiology (JACC) that looked at 200 published studies about the impact of salt on the microbes in our gut, our immune system and small blood vessel damage that could lead to kidney problems and dementia.

"The totality of evidence in the JACC review and this latest BMJ research shows that reducing our salt intake will be immensely beneficial," said lead author Feng He, a researcher at Queen Mary University of London.

"Salt reduction efforts should be reinforced in the U.K. and worldwide to save millions of people suffering and dying unnecessarily from strokes and heart disease each year."