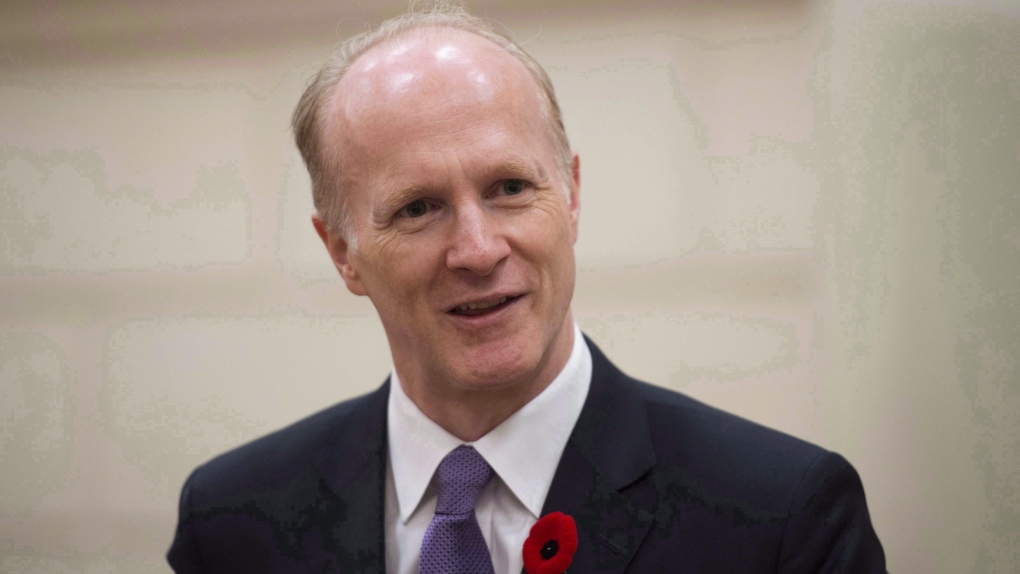 TORONTO -- The head of Canada's largest pension fund received a COVID-19 vaccination while on a "very personal" trip to Dubai, he told staff in an email Thursday night.

Mark Machin disclosed the information in an internal memo after the Wall Street Journal reported he flew to the United Arab Emirates earlier this month, where he received the first dose of the Pfizer-BioNTech vaccine and is awaiting the second dose.

Machin said in the email viewed by The Canadian Press that he remains in Dubai with his partner "for many reasons, some of which are deeply personal."

"This was a very personal trip and was undertaken after careful consideration and consultation," the memo reads.

CPP Investments did not immediately respond to requests for comment Thursday evening.

The federal government is actively discouraging Canadians from travelling abroad and recently implemented strict quarantine measures for those returning home.

Machin told staff he followed all travel protocols related to his role as head of the pension fund while on the trip.

"This trip was intended to be very private and I am disappointed it has become the focus of public attention and expected criticism," he wrote.

Several politicians and health-care officials have become high profile flashpoints of public anger in recent months for leaving the country despite public health advice to the contrary.

Among them, the former CEO of the London Health Sciences Centre is now embroiled in litigation after his travel to the U.S. prompted the hospital to terminate his contract.

CPP Investments, which had $475.7 billion in assets under management as of Dec. 31, invests money on behalf of retired and active employees covered by the Canada Pension Plan.

A spokeswoman for Finance Minister Chrystia Freeland said that while CPPIB is an independent organization, the revelation is "very troubling."

"The federal government has been clear with Canadians that now is not the time to travel abroad," Katherine Cuplinskas said in an emailed statement.

"We were not made aware of this travel and further questions should be directed to the CPPIB on this matter."

Machin, who has been in his current role since 2016, joined CPP Investments in 2012. Prior to joining the pension fund manager, he spent 20 years at investment bank Goldman Sachs.